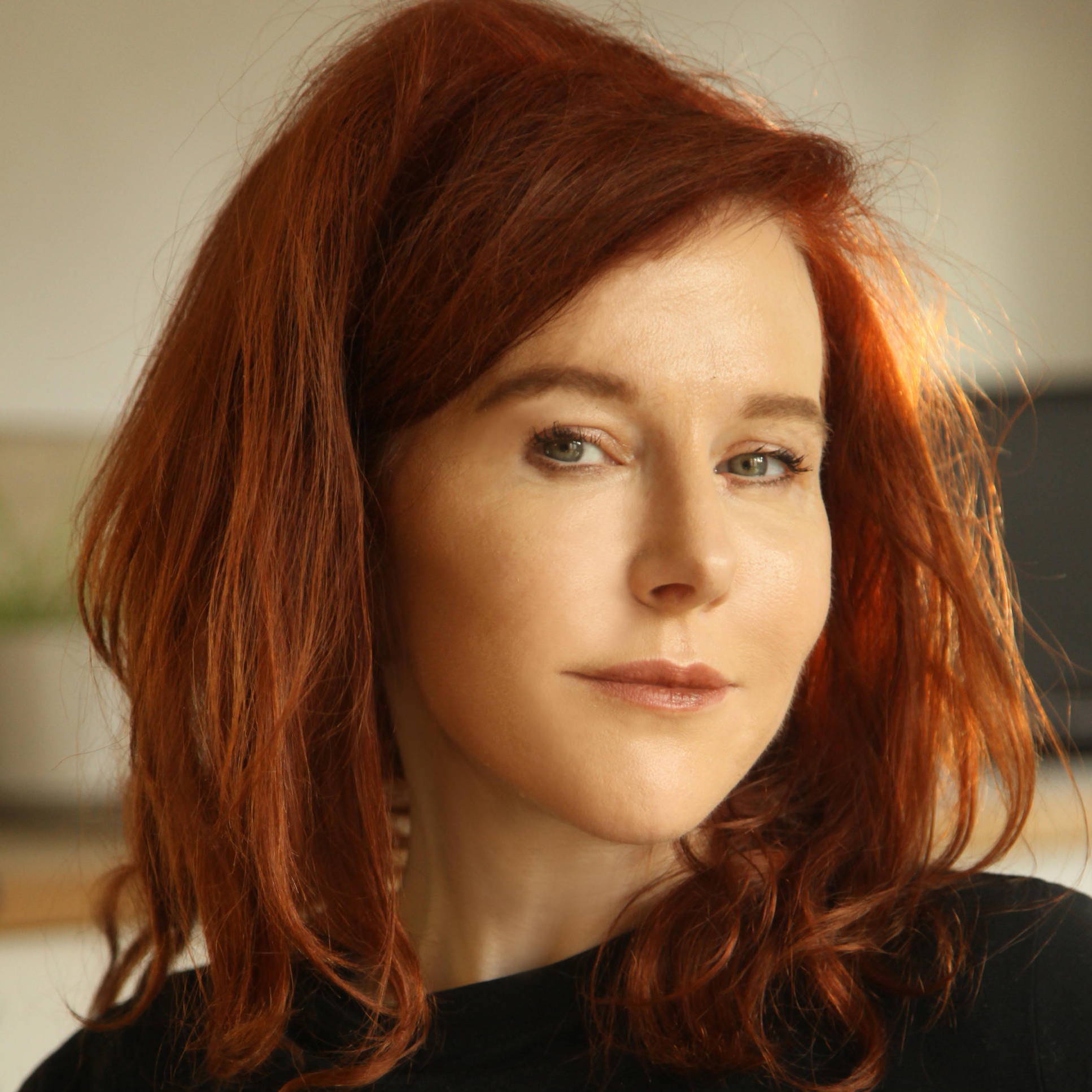 Victoria Johns, 49, was head lawyer at the world’s largest bank until she was convicted of fraud in 2009, despite pleading not guilty. After being released from prison in 2012, she went on to set up Leather Inside Out, a charity offering women prisoners and ex-prisoners training, education and employment within the leather fashion industry. We met Victoria to hear about life behind bars and why she’s determined to give other women prisoners the chance for a fresh start.

How did your own experience of prison spark the idea for Leather Inside Out?

I left prison in 2012 bankrupt, with no home, I’d lost access to my only child and had no possessions apart from the one bag I was holding, as everything else had been confiscated by the Crown Prosecution Service. It was very frightening, but also liberating in some ways because I had a blank canvas to start again. The biggest obstacle anyone faces leaving prison is prejudice. I experienced it from the day I was released and still do now, but I suspect in my former life, I would have been the same. Now my entire world view has changed. I’m determined to give women who’ve been in prison the support and opportunities they need.

What makes your charity unique in its approach?

We pro-actively recruit offenders and ex-offenders - who would often be ignored in job applications - to help with making leather bags and accessories such as the red Rose Pins which were created especially for BOTTLETOP. We have an amazing studio and retail space in London called ‘ANK Camden’ where we produce our products, working with established brands such as Anat Nicole. Our craft teaching programme, ‘Design For Life,’ is delivered both in our studio and inside prisons such as East Sutton Park and Downview. The women receive training in machining, pattern-cutting and hand-stitching. We pay all offenders and ex-offenders the National Minimum Wage wherever possible, which is much better than the usual rate for prison work of just £2-£3 per half day, but most importantly we teach them transferable skills.

You went to Oxford University and were General Counsel at the world’s largest bank in London, before your whole life changed. How did your impending court case affect you?

I became incredibly depressed during the investigation and the build-up to the trial. I attempted suicide before I was sentenced. I took the last part of my overdose in the dock on the last day of my trial, so I began my sentence in hospital. I don’t remember much, but I woke up to find myself in a hospital bed handcuffed to a prison guard. I’d found it extremely difficult to be accused of something. I pleaded not guilty but I have to respect the fact the jury didn’t believe me. [Victoria was sentenced to five years in prison after being found guilty of obtaining a transfer by deception, triggering an £7million loss to her employer.]

How did being in prison change you?

It woke me up and showed me a much bigger world. It introduced me to people I would never have met otherwise and I’m eternally grateful for that. I feel I have a much richer life and better social circle now because of prison.

Did you bond with the other women prisoners?

I chose to share a dormitory in Holloway Prison and was with the same women for 15 months. We became very close. You can’t hide anything living in those conditions together. We were a huge support to each other and I’m still in touch with some of the women I met now. One of my closest friends from prison is Sandy, a Latvian national who’d been found guilty of handling class-A drugs in a very high-profile cocaine case. We were all from completely different backgrounds but our shared experience bonded us.

What did you learn about the reasons why women end up in prison?

I found most women had experienced domestic violence or some form of abusive relationship with a man. It’s very common for people in custody to have addiction problems resulting from a mental health issue. There are low rates of employment and many of the women I met hadn’t been given the education they deserved. One woman I got to know very well in Holloway had been in care since the age of 13, after being abused by her mother’s boyfriend. She’d developed a dependency on alcohol, become pregnant by 18 and moved onto harder drugs. This is a very common story. I believe the current prison system has too much emphasis on punishment rather than rehabilitation to stop the cycle of offending.

How did you handle being separated from your daughter while in prison?

My only way to cope was to somehow try to switch my feelings off. I used to work in the Visitor Centre so it was very emotional seeing other people’s family come in seven days a week. I found the best distraction was to throw myself into the legal work which the prison encouraged me to do for other prisoners. I still work on at least three cases a year on a pro bono basis, for example, helping with appeals and immigration cases, as many women don’t have access to legal aid.

How did you rebuild your relationship with your daughter?

Lizzy is now 18 and my ex-husband and I share custody, so she divides her time between each of our homes. She certainly didn’t have the life she was expected to have, but she has a remarkable strength of character and resilience. She’s studying A levels and helps with our charity’s social media. She interacts very well with our staff and it’s important to me that she understands the backgrounds of the women we work with and that prison isn’t a frightening place. It could be any of us. I’ve met women whose lives have very quickly disintegrated. People are quick to judge but life can deal some very strange cards. The circumstances of crime are rarely clear-cut. For instance, I was in prison with a woman who had killed her husband, but it was after suffering many years of horrific abuse by him. It makes you wonder who the real victim is.

How has the COVID-19 crisis affected prison life?

Prisons are now in 23-hour lock-down and all social visits have been stopped, so it’s likely that tensions will mount. People only have one hour to come out of their cells and shower, but there are very limited showers, so how can people comply with the importance of good hygiene? The cleaning products are never strong either in case they’re misused by prisoners in a destructive sense, so the COVID-19 situation is terrifying for the prison population.

Why Now, More Than Ever, Is The Time To Embrace Slow Fashion

Come Together With… Cauã Reymond