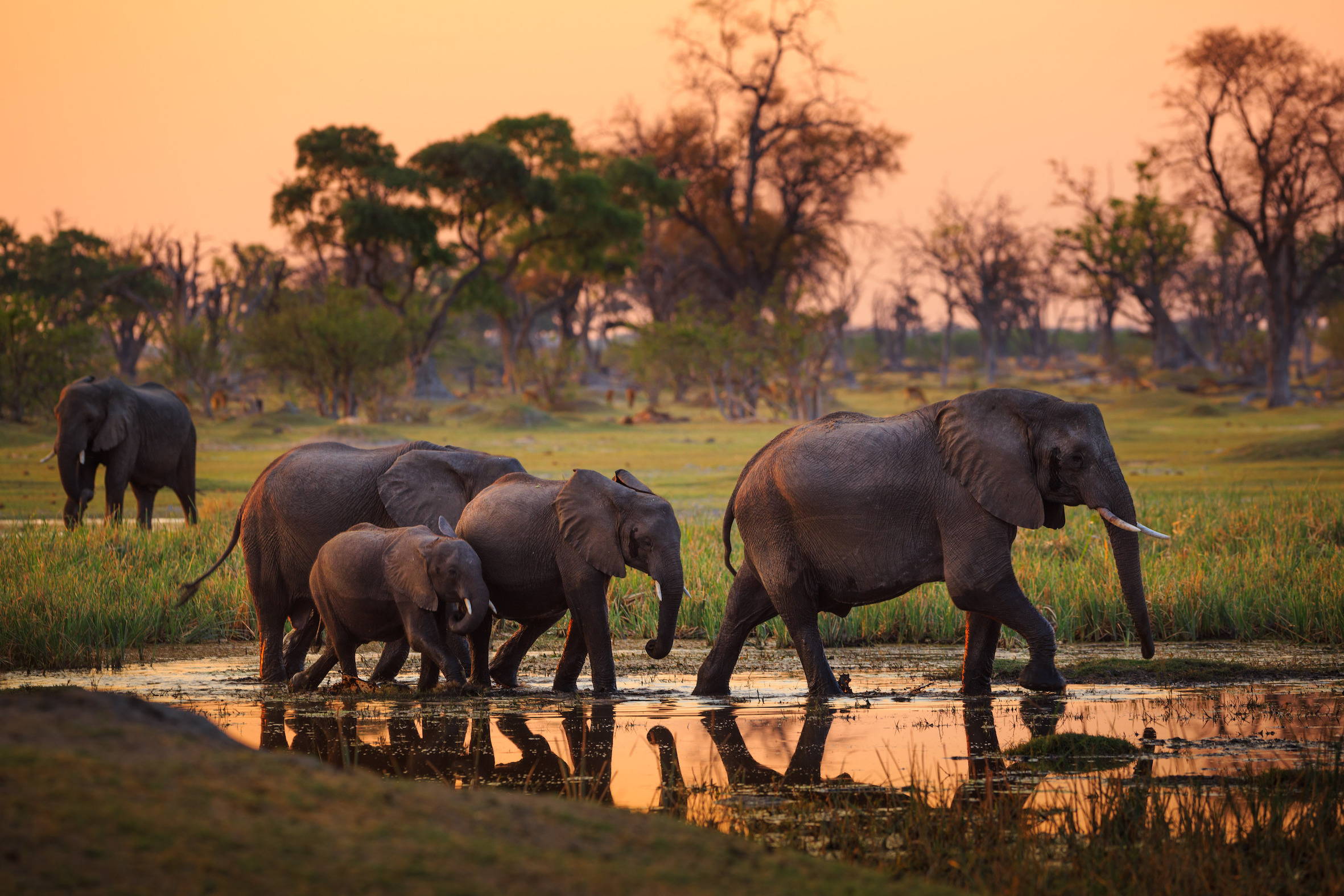 After over 350 elephants were found dead in Botswana over May and June, the mystery is finally solved

In May heartbreaking images of hundreds of dead elephants across Botswana raised the alarm over what was being called a conservation catastrophe. It’s estimated that this mass die-off from claimed the lives of at least 350 elephants. Sources began reporting clusters of elephant deaths at the beginning of May; by the end of the month 179 elephants had died, and by the end of June this number had more than doubled.

Despite international pressure for a speedy investigation into what was causing the deaths, COVID-19 restrictions and a slow government response exasperated efforts to test samples collected from the carcasses. Around 70% of the deaths were clustered around waterholes and locals reported seeing elephants walking in circles, indicating a neurological impairment.

Testing has since revealed the cause of death to be cyanobacteria - a blue-green algae that grows naturally in nutrient-rich standing water which is toxic to animals and humans. Scientists warn that climate change is a key driver behind the presence of the toxic algae, with warmer temperatures causing watering holes to heat up, encouraging growth. There are still questions to be answered such as why did this tragedy occur only in this area and why did it only affect elephants. It is vital that these questions are answered so these magnificent creatures can be protected. 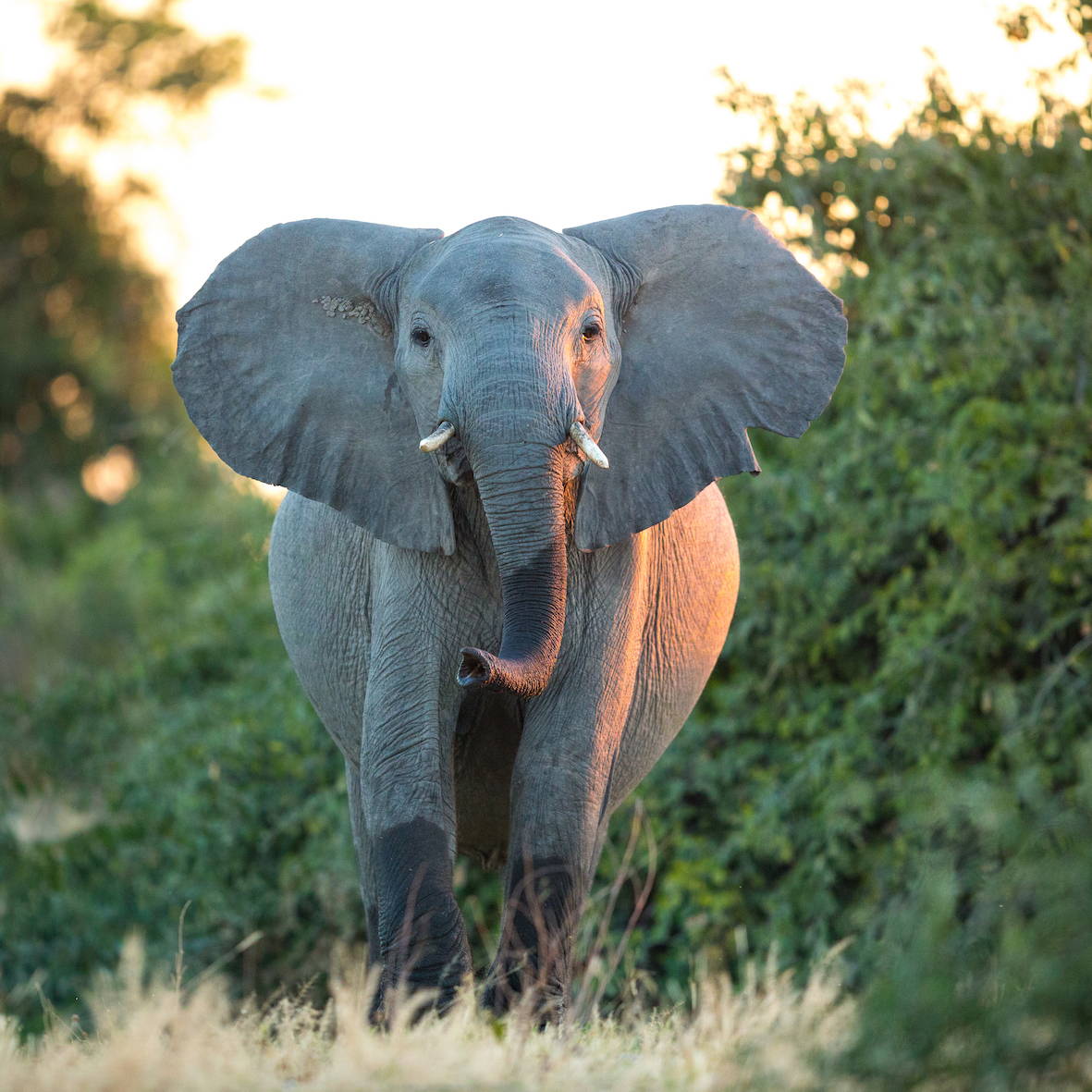 Botswana currently has a population of about 135,000 elephants, which might seem like a lot, but African elephants are currently listed as ‘vulnerable’ and if these deaths are in fact linked to a disease, it will be a race against the clock to stop the pathogen wiping out the entire population. The number of elephants in the wild was previously on the rise after years of conservation efforts and hard-won protections against poaching and habitat destruction. For all of this work to come to nothing and for us to lose one of our planet’s most beautiful creatures would be devastating.

'I Have To Start Organising Demonstrations'