Now reading: What giving up fast fashion taught me about class privilege
PrevNext 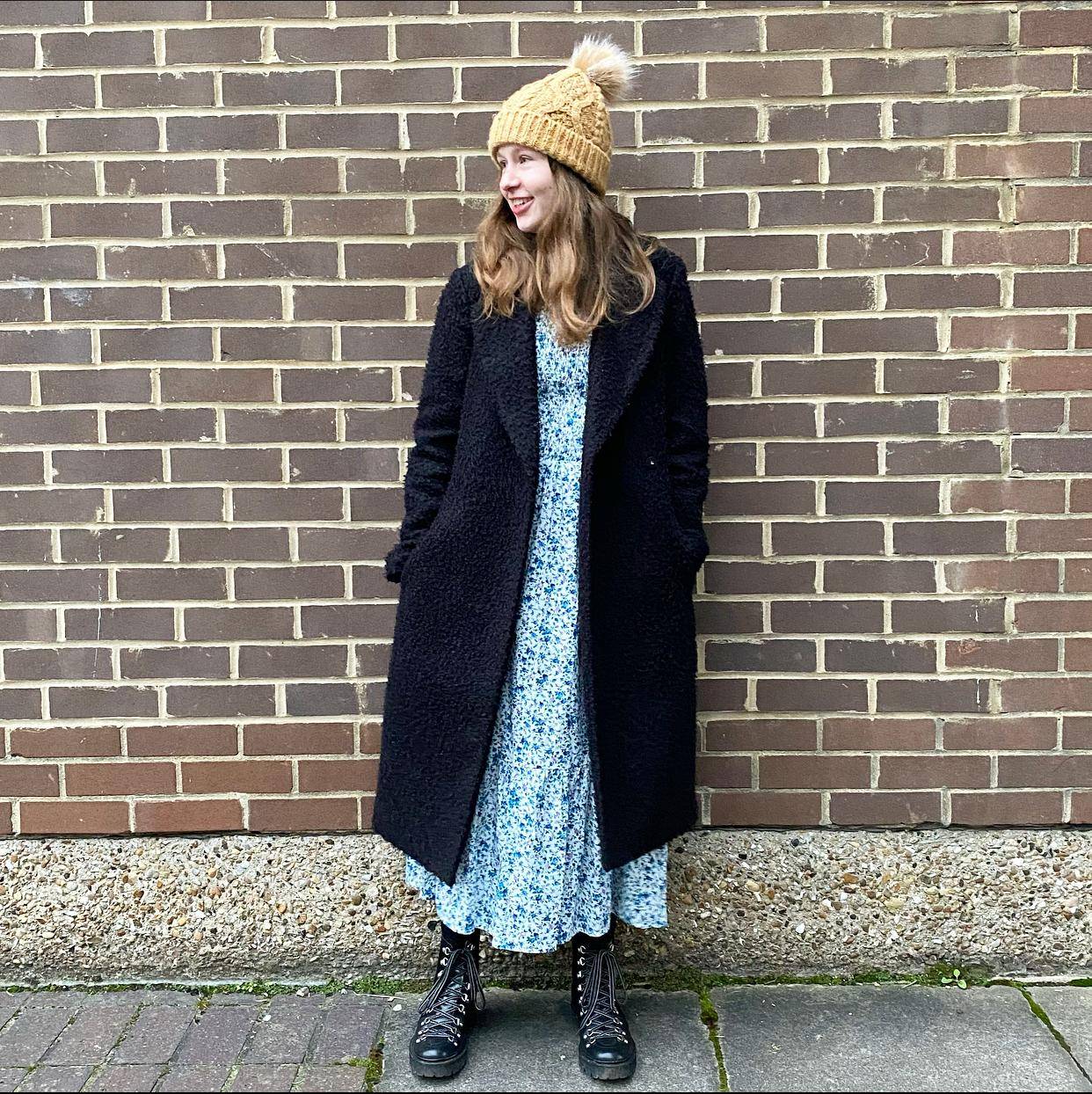 What giving up fast fashion taught me about class privilege

I count myself very lucky when it comes to my upbringing - I grew up in a terraced house in the suburbs of Sheffield, where myself and my brother were loved and supported by my wonderful parents. Culturally and economically my family has always been very much working class (and proudly so), we never had lots of money but also we never struggled. As such I learned the value of money from an early age, weighing up the cost and value of purchases and filling up my junior savings account as quickly as I could. Fashion however, was the achilles heel to my thrifty ways.

Whenever I could, I would spend £3.99 on the latest issue of Vogue, my parents were baffled as to why I would spend so much on something I would devour within hours, the pages of which contained items that cost thousands of pounds, way beyond my 13 year-old reach. Secretly I vowed to myself that one day, I would be the type of woman who could afford to shop the pages of Vogue. But for the time being I would make do with Primark and New Look to satisfy my sartorial cravings. Fashion magazines had taught me to be aspirational, and low-cost fast fashion was my avenue in. Throughout university I was an ASOS addict, after graduation working for a magazine with offices just off Oxford Street only fuelled the fire - I was accumulating reasonably priced, ethically questionable clothing at an alarming rate. Then in January 2020 I stopped.

Absolutely not coincidentally, January that year was when I started working for #TOGETHERBAND - I was researching content for Goal 8: Decent Work and Economic Growth when I decided to quit fast fashion. Like many people I had always been aware of modern slavery, forced labour and non ethical working practices, I had just never been confronted with them in this way. Why should I be happy wearing a £20 dress from Zara when the person who made it was potentially being paid very little and working in very poor conditions? Throughout 2020 I bought less, but I bought better, investing in pieces that I had wanted for a long time (those solid-looking Grenson Nanette boots that would match everything and could be repaired easily), clothes that were made by people who were paid fairly and sold by companies who weren’t destroying our planet. It felt good, so I decided to tell people about it.

Chatting on the phone to my mum about how thrilled I was with a new Meadows dress that had just been delivered, my casual answer to her question about cost was met with a gasp - ‘it was HOW much?!’ The conversation left me feeling weirdly guilty, but then what was worse - spending lots on something made with love or spending a little on something with no ethical credentials? I decided that I didn’t feel bad about spending my hard-earned cash on a treat, especially a treat that was supporting an ethical company. This guilt was something new. Middle class guilt.

There’s no two ways about it, shopping ethically is more often than not an expensive choice. Most people I know would balk at any item of clothing costing more than £50. The average rent for a one bed property where I grew up is £118 per week - an amount easily spent on a single item of sustainable clothing. Me sitting here with my university degree and London wage telling people to shop ethically is nothing short of ignorant. Class privilege has afforded me with the disposable income that allows me to make these choices when it comes to my shopping habits.

I don’t blame people who shop at places like Primark or Boohoo - if you have a limited budget for clothes why would you spend more elsewhere? Like most things wrong in our world, the people aren’t broken but the system is. Fast fashion doesn’t need to hike prices massively to fix supply chains - last year the Boohoo Group made a pre-tax profit of £68.1m in the 6 months to August 31. These companies can afford to pay workers fairly and invest in sustainable infrastructure without putting up prices by reducing their swollen profit margins. It is simply unfair to put the onus of binning fast fashion onto the average consumer when companies have the power and the capital that individuals do not. Of course, in an ideal world shopping ethically would not be a choice - companies would put profit before people and everything we buy would have been made by someone with a good life.

I’ll continue to shop as ethically as I can this year too - I believe that if you have class/economic privilege it is your responsibility to wield it wisely, and this is my way of doing so. I can use my money to cast a vote for the type of fashion companies that I want to see - me boycotting ASOS isn’t going to get the attention of the people in charge. But if fast fashion moguls begin to see sustainable brands making money, perhaps that’s what will turn industry heads and start change from the top down.

Proceeds from sales of Goal 8 #TOGETHERBANDs go to the Goodweave