Now reading: How Else Can We Protect Women At Work?
PrevNext 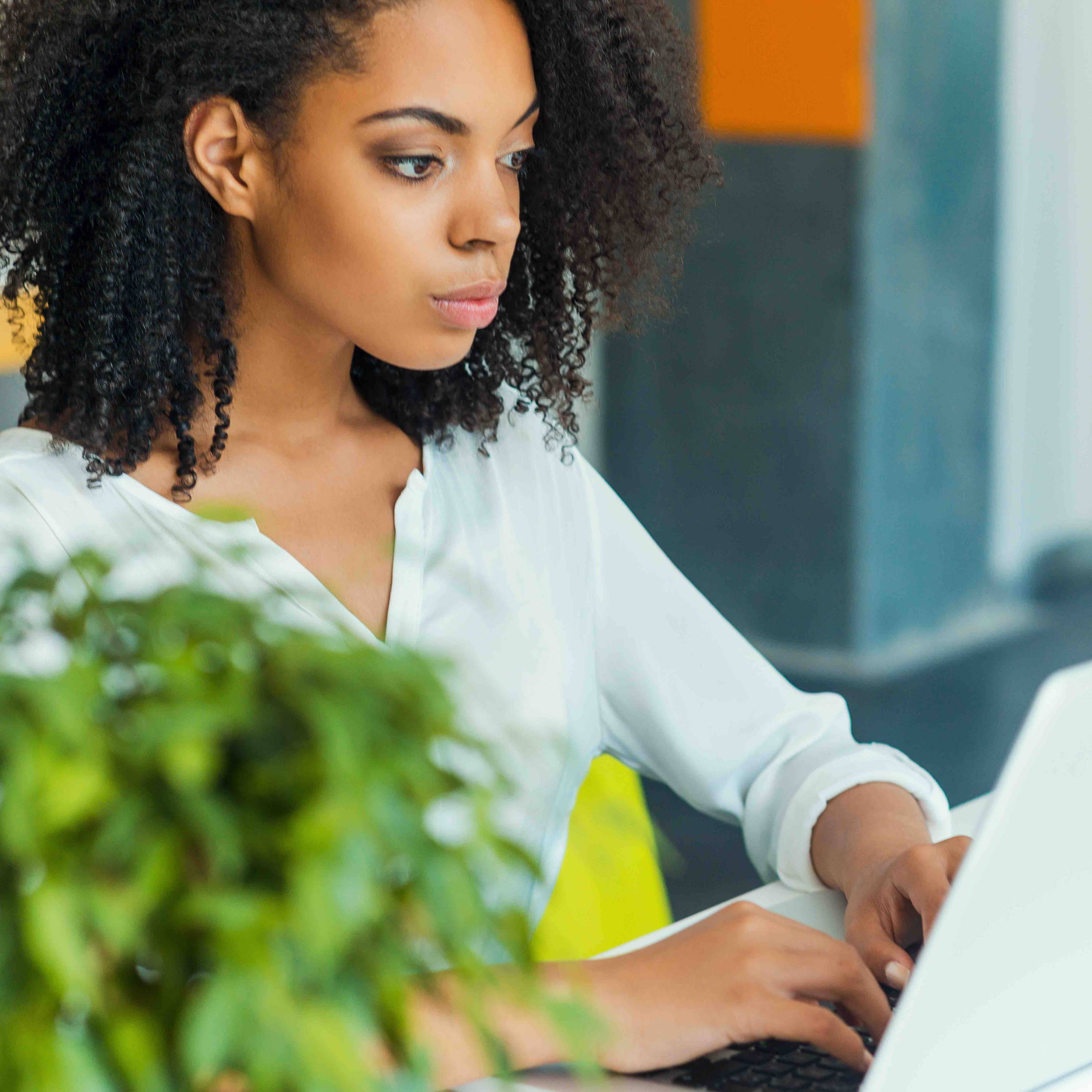 HOW ELSE CAN WE PROTECT WOMEN AT WORK?

Couples in New Zealand who suffer a miscarriage or stillbirth will be eligible for paid bereavement leave under a new law. Led by its brilliant PM Jacinda Ardern, New Zealand is only the second country in the world to put this landmark legislation in place, after India. Under this law, approved in March, both women and men will be legally entitled to full pay for three days of ‘bereavement leave’, a clear recognition of the emotional impact of a miscarriage.

‘It’s very good to see this new legislation, especially the recognition that pregnancy or baby loss at any gestation can be a devastating experience and a bereavement like any other,’ says Ruth Bender Atik, Director of The Miscarriage Association in the UK. ‘Offering the same bereavement leave entitlement as that provided for people who experience the death of a family member is a very positive step and will hopefully increase public understanding of the impact of miscarriage and stillbirth.’

She also points out that no documentation or proof is needed to trigger this leave. Instead, it’s offered in good faith, saving women the further distress of needing to share medical letters with their employers.

New Zealand has a great track record in terms of Goal 5: Gender Equality. In 2018 Jacinda Ardern promised to put ‘all the things left to achieve gender equality at the top of my list’ – and this new law is a prime example.

In July last year, New Zealand also passed a law to ensure pay equity between men and women. The Equal Pay Amendment Bill went a step further than ensuring men and women are paid equally for the same work (a legal requirement in New Zealand since 1972). In fact, the new legislation ensures that women in traditionally underpaid female-dominated industries receive the same pay as men in different but equal-value work.

Being one of the world’s most powerful countries doesn't mean being the best equality-wise either. According to a 2019 report by UNICEF, which analysed which of the world’s richest countries are the most family-friendly, the US came last in terms of maternity pay, the only country in the study to offer absolutely no paid national leave for mothers or fathers.

Estonia came out top where female workers are entitled to an extended maternity leave, taking home 85 weeks’ of full pay until their child is 18 months old. After that they receive lower monthly payments until their child turns three. This leave can also be shared between parents.

Saudi Arabia is one of the countries where the most progress is needed to help women not only at work, but in all areas of life. It was only in 2017 that women were allowed access to healthcare and education without consent from a guardian (a husband, father, brother or uncle). By law, women still require male permission to make certain major life decisions, prompting women’s rights groups to protest using the hashtag #IAmMyOwnGuardian.

The right to an abortion is another controversial area – in 26 countries worldwide ALL abortions are illegal, even if the pregnancy is the result of rape of incest, according to the World Population Review. 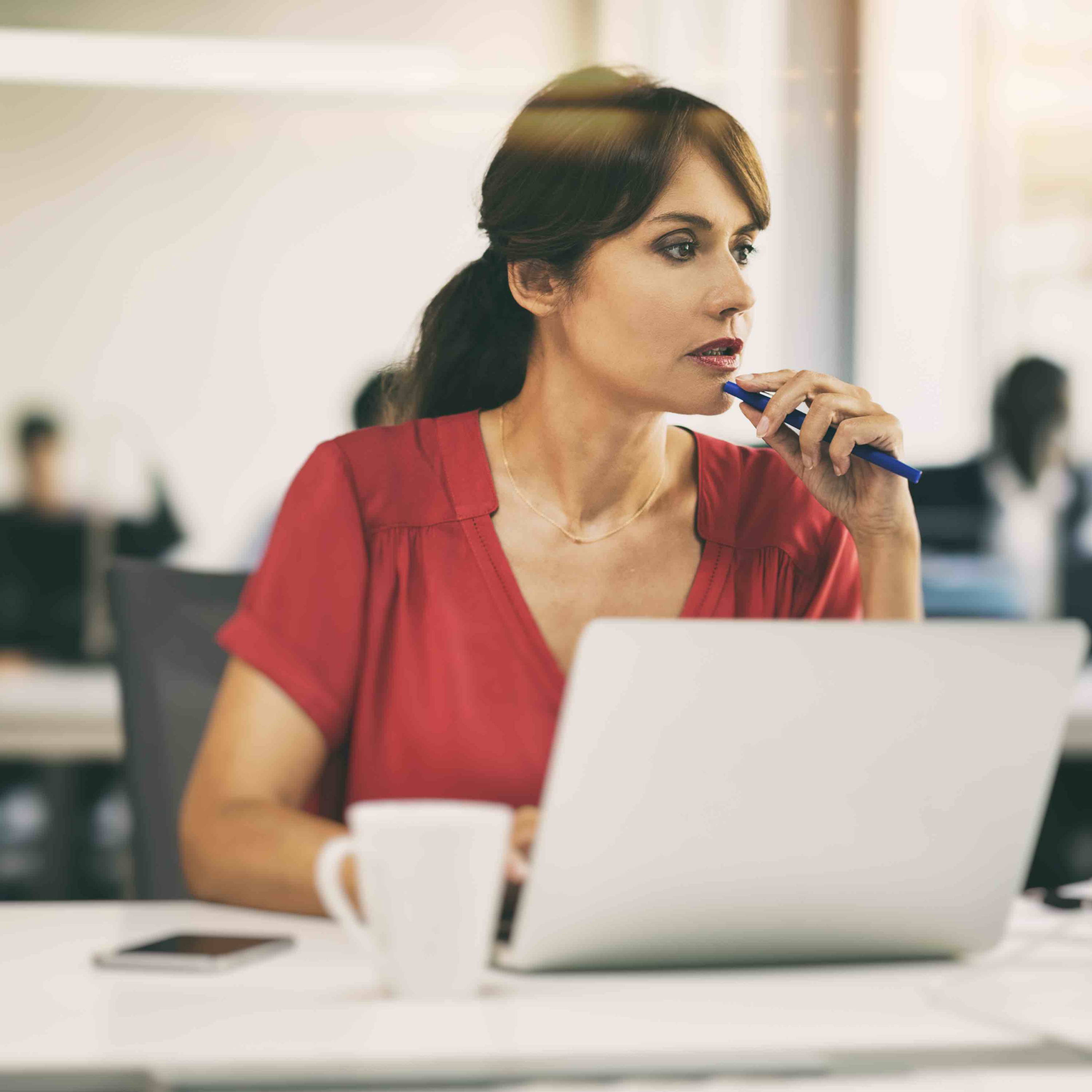 Here in the UK, there is still progress to be made too. Although women are granted two weeks’ parental bereavement leave and pay after stillbirth, there is no help for anyone who has experienced a miscarriage (defined as a loss before 24 weeks of pregnancy), apart from ‘pregnancy-related sickness leave’, which isn’t necessarily paid. ‘There are calls for this anomaly to be addressed, however, and perhaps these will increase following New Zealand’s action,’ says Ruth Bender Atik of The Miscarriage Association.

‘Pregnancy-related sickness leave’ should be recorded separately from other sick leave and should never be used against you, for example, for disciplinary or redundancy purposes or as part of an appraisal, according to The Miscarriage Association. At the moment though you are only entitled to the sick pay specified in your contract – this could be full pay but may amount to statutory sick pay (SSP) or nothing at all.

Other laws such as paid Adoption Leave often come about after years of campaigning. We still have a way to go with other workplace legislation relating to women’s health. For instance, there is still no statutory right to paid time off work for IVF treatment, even though one in six couples experience fertility issues. Research shows that nearly one in five people facing fertility problems reduce their hours or leave their jobs, a fact that prompted the Fertility Network UK to launch their Fertility In The Workplace initiative.

So how do we bring about changes in legislation to protect women at work? ‘Such policies take an inordinate amount of time to come into fruition, often years and years,’ explains Paula Rhone-Adrien, a leading UK barrister. ‘It is normally a culmination of dogged hard campaigning by members of the public, national charities/organisations, and lobbying the relevant government minister before the idea converts into hard law.’

Determination is key in making sure women’s voices are heard. ‘This slow, laborious system reminds me that people power is a reality and no single voice should ever feel powerless,’ she adds.

You too can help make a difference, by showing your support for Goal 5: Gender Equality and Goal 3: Good Health and Well-being.

6 charities and campaigners making a difference to our working lives

STOPPING SEXUAL HARASSMENT: Founded by over 300 women in entertainment, TIME’S UP calls out workplace harassment and fights for ‘safe, fair and dignified work for all’.

MENOPAUSE MATTERS: After her own struggle, Lauren Chiren founded Women Of A Certain Stage to educate major employers about the menopause, helping female talent to flourish. Also see the #MakeMenopauseMatter campaign by the NGO Menopause Support.

EQUAL PAY AND POWER: The Fawcett Society launched over 150 years ago and is named after famous suffragist Millicent Fawcett. Current campaigns include Coronavirus: Making Women Visible (to highlight the impact of the pandemic on women), the Equal Pay initiative and Equal Power which aims to get more women into politics.

BOOSTING SELF-ESTEEM: With Meghan Markle as patron, the charity Smart Works provides clothing and coaching to give unemployed women the confidence to find a job.

For more inspiration, check out our blog on nine positive changes in the quest for gender equality.

Scotland Has A Rainforest...

Indigenous Peoples: Guardians Of The Forest