Now reading: How WWF and #TOGETHERBAND are helping coastal communities in Tanzania
PrevNext

How WWF and #TOGETHERBAND are Helping Coastal Communities in Tanzania 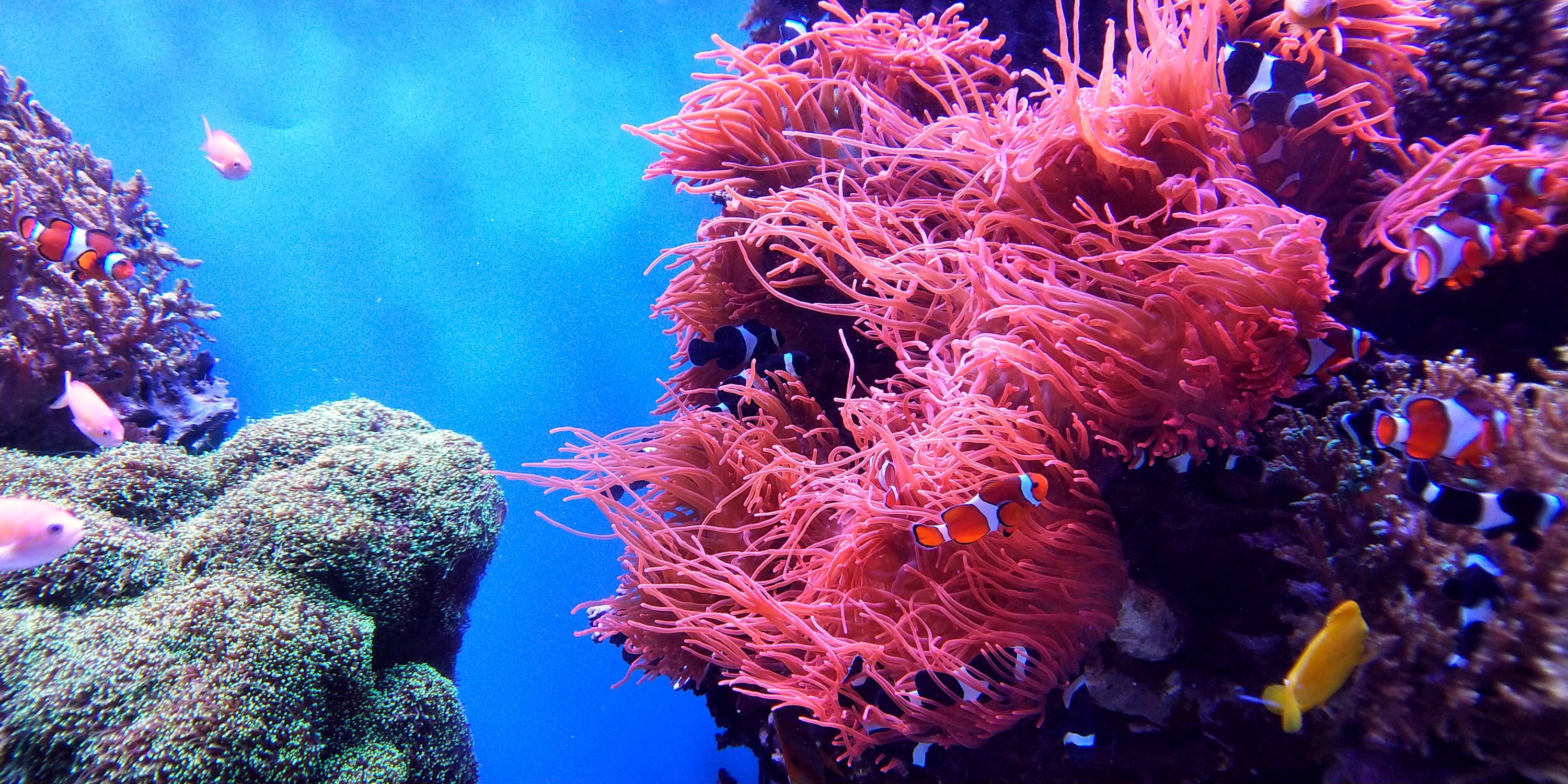 Coastal Tanzania is home to an incredible variety of wildlife - including Africa’s largest mammals - making it a truly special habitat. Tanzania’s beautiful coastal forests contain hundreds of different endemic plants, which means these plants aren’t seen anywhere else on Earth, and its seascapes are home to an array of marine biodiversity. In the last 15 years alone, more than 400 previously unknown species have been discovered along the east Africa coast.

Millions of people in this large but relatively poor country rely on its natural resources for food and income. This means that the sustainable management of this coastal seascape is critical not only for the wildlife and marine life, but also for people; and, in particular to meeting targets set out in the UN Sustainable Development Goals such as 1 (Eradicating poverty), 14 (Life below Water) and 15 (Life on land). 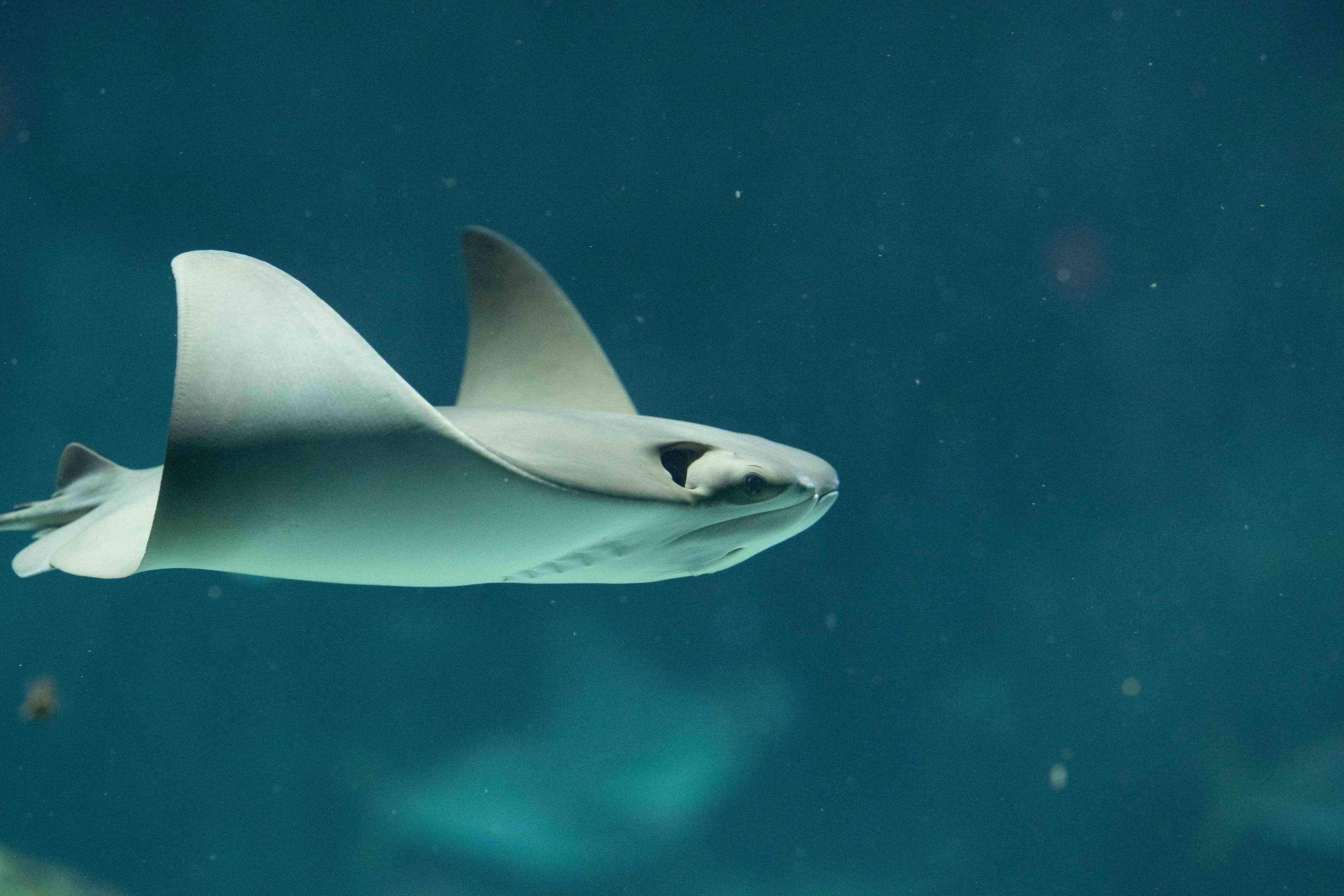 However, rampant destruction of the forests, over-exploitation of fisheries resources, and significant development pressures, not least from an increasing human population and oil and gas development, are threatening coastal Tanzania’s natural environment. Unsustainable fishing practices such as industrial prawn trawling and demand for sharks and rays (the most endangered fish species group in the world) continue to exert huge pressure on Tanzania’s near-shore and off-shore coastal resources.

This kind of pressure is highlighted by the use of explosives, called blast-fishing, which drives the destruction and degradation of coral reef habitats and related biodiversity and often results in loss of limbs and sometimes human life as well.

WWF is currently working on a number of conservation and development projects in coastal Tanzania including: pioneering a co-management approach to fisheries now being adopted along the entire mainland coast, establishment of Tanzania Blast-fishing Monitoring Network (TBMN) technology to help monitor illegal activity, and undertaking vital research into whale sharks to gain a better understanding of the Mafia population, reduce threats such as unfriendly tourism and help formulate a local management plan for the species. 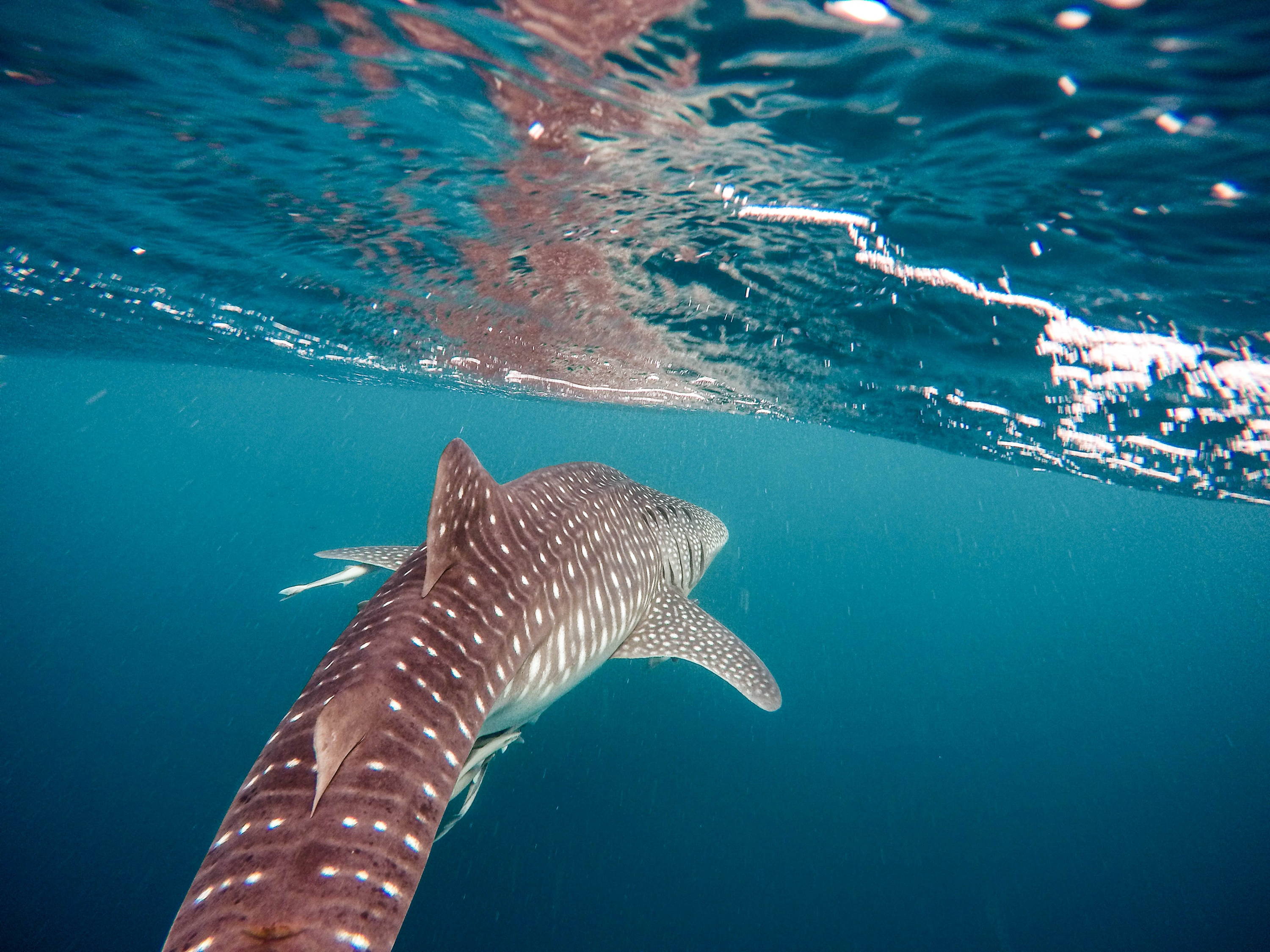 WWF is also working to build sustainable financing for marine resources management, protection and research, and with government fishery stakeholders towards the goal of certification for octopus. Octopus fisheries are one of the most important for coastal livelihoods in Tanzania; octopus have high export value, they are unusually resilient to fishing pressure, and octopus is the only significant fishery that is equally accessible to women.

Money from the sales of Life below Water #TOGETHERBANDs will go towards all of this crucial work being carried out by WWF in coastal Tanzania with local communities, businesses and government in Tanzania to help protect their environment, green their economy and build a more sustainable future.