Now reading: How To Save Our Seas
PrevNext

How To Save Our Seas 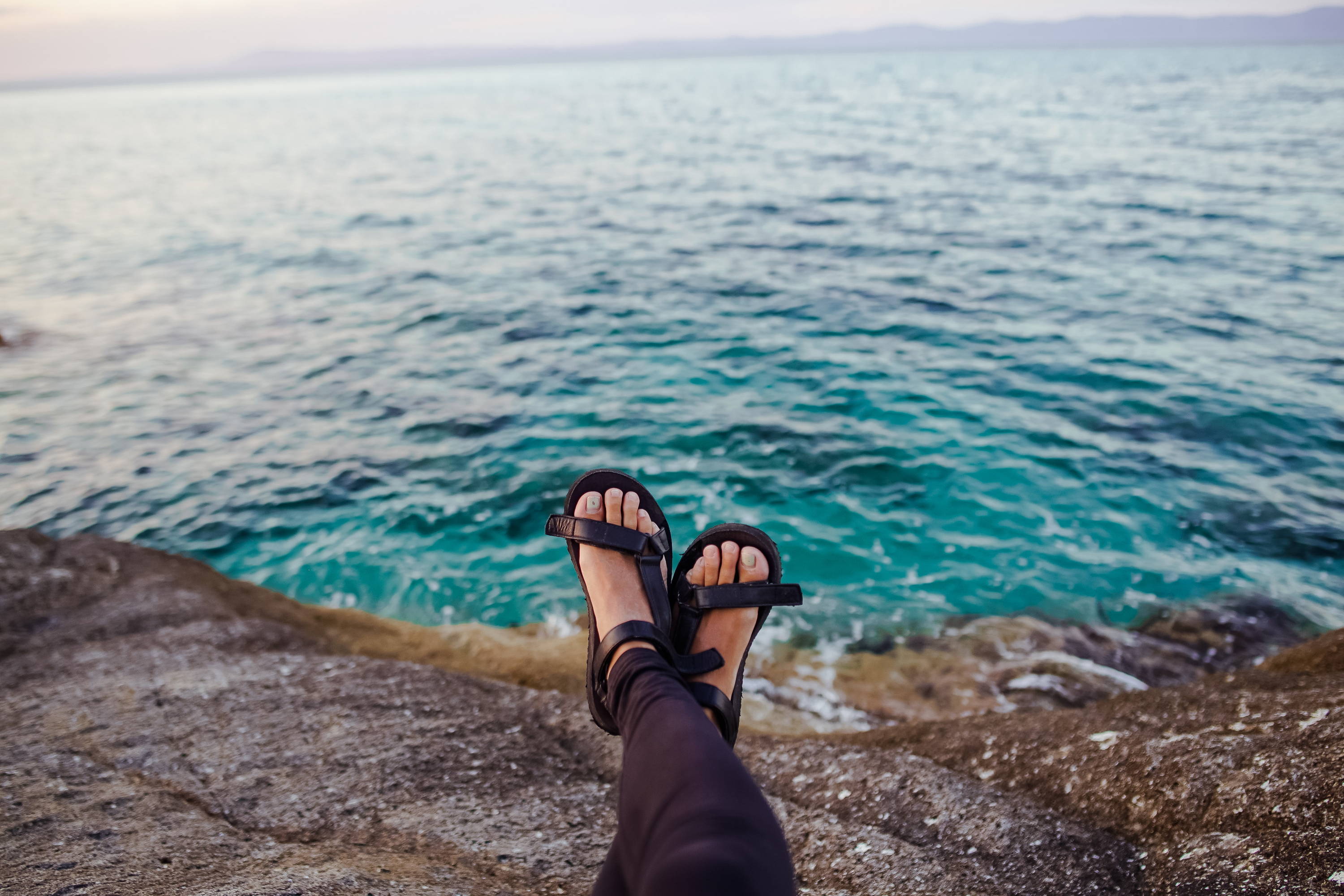 This month, #TOGETHERBAND is focusing on Goal 14: Life Below Water. Marine life and water quality are in trouble, and although the fact that oceans cover 70% of the Earth might make it feel like a daunting issue to tackle, there are small things that we can all do as individuals to help. And if everyone made these changes, it would make a massive difference.

The war on microplastics

You’ve heard about microplastics a million times, but stop and think about it. Are you doing enough? Every time you wash clothes made from synthetic fibres like polyester, they release microplastics into the water system. Ultimately, this ends up in the seas and rivers and is ingested by fish, which are often then eaten by, you guessed it, us. Clever inventions like the Guppyfriend bag will catch your microplastics in the washing machine so you can then put them in the bin rather than down the drain. And it’s not just clothes; glitter is classed as a microplastic, so steer clear of make-up and greetings cards that use it, as well as cleansers with microbeads. 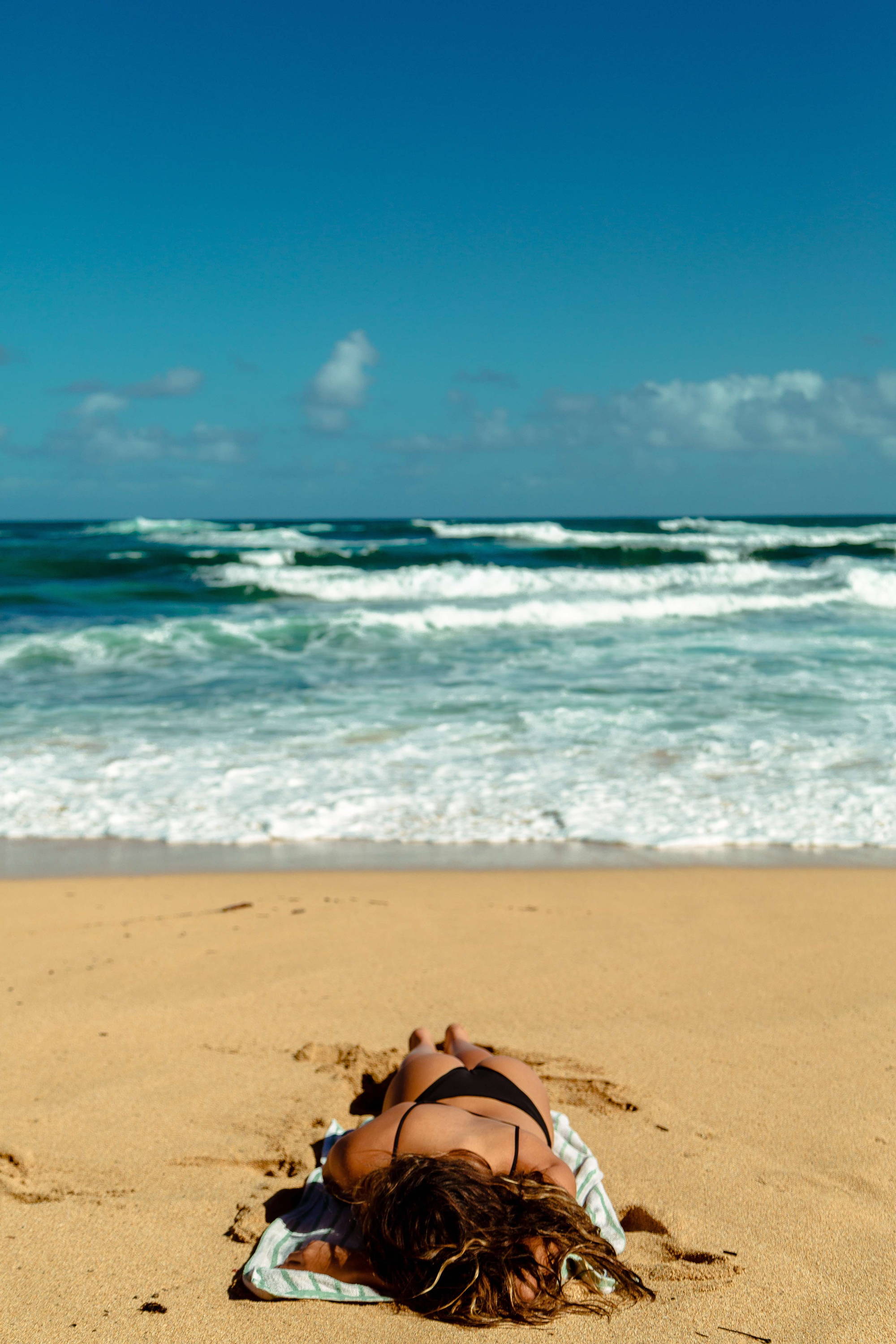 Switch to a natural sunscreen

Oxybenzone, a chemical found in many sunscreens particularly of the spray-on variety, has been shown to poison coral, and has been found in high concentrations at many reefs. Because if you swim in the sea, it washes off directly into it. But there are many brands making marine friendly creams; we especially like Green People because it’s also vegan and uses sustainable packaging made from sugar cane.

Flushing the wrong stuff down the toilet doesn’t just clog up the pipes; it means that whatever you threw down the loo will end up in our water system, too. Always put cotton buds, face wipes and tampons in the bin (and consider switching to menstrual pants or a cup instead). 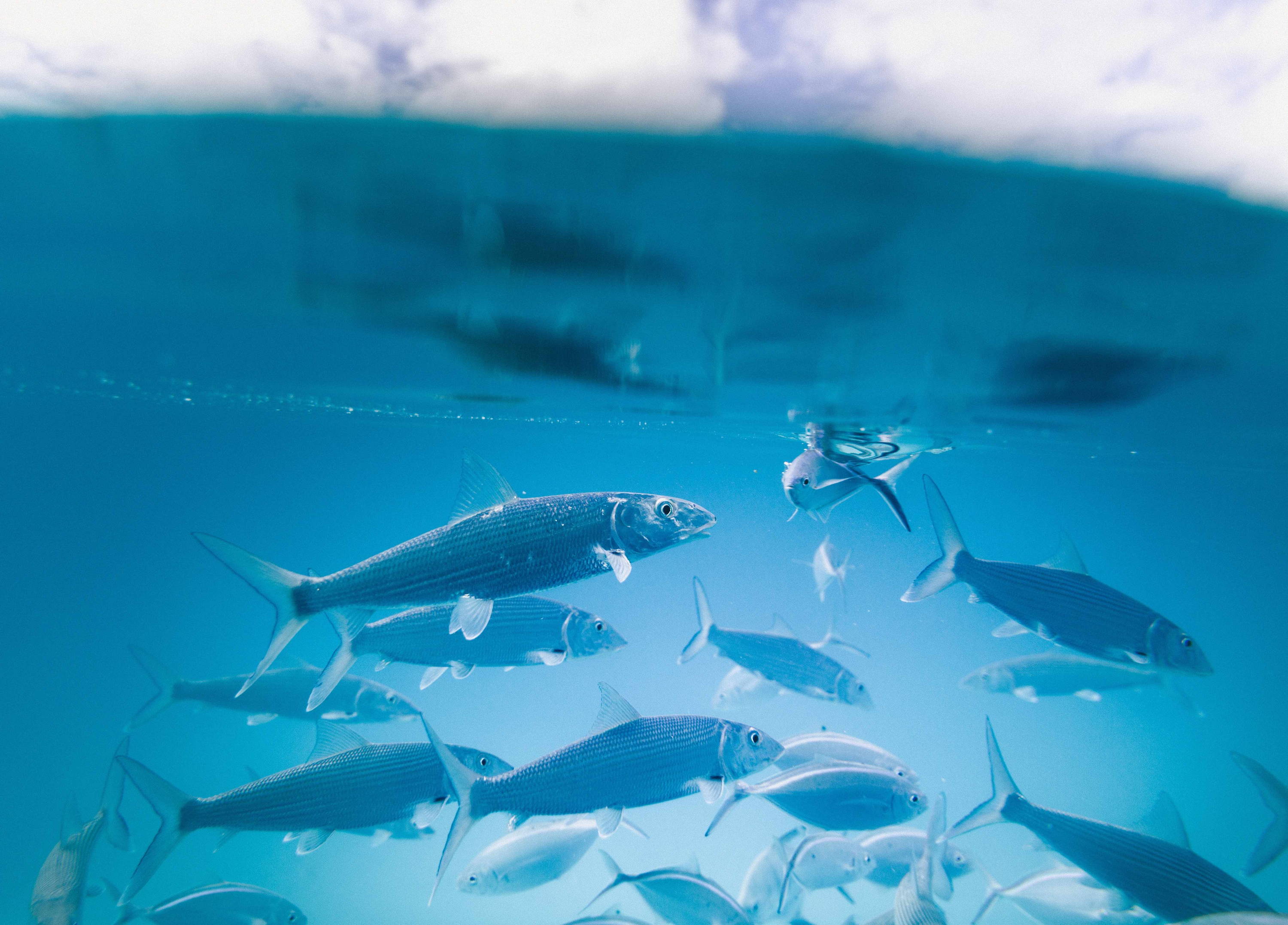 Choose your fish wisely, and reduce the amount you eat

Maybe your environmental stance means you gave up eating meat recently - and that’s great! - but have you started eating more fish as a result? Commercial fishing is having a huge negative effect on global fish populations. As well as trying to eat a bit less of it, make the effort to buy from more sustainable sources; look for line caught local fish - if you live on the coast you have no excuses.

What’s SLS? Put simply, it’s the chemical name (Sodium Lauryl Sulfate or Sodium Laureth Sulfate, and it can be sneakily disguised under different names too) for the thing that makes your shampoo, shower gel, toothpaste and cleaning products foam. We’ve been conditioned to think that foam = clean, but that’s just not true. As well as often being made using non-sustainable palm oil, studies by the U.S. National Library of Medicine have shown SLS is toxic to aquatic organisms. Just think how much of the stuff we must wash down the plughole every day! If in doubt, read the ingredients list and look up anything unfamiliar. 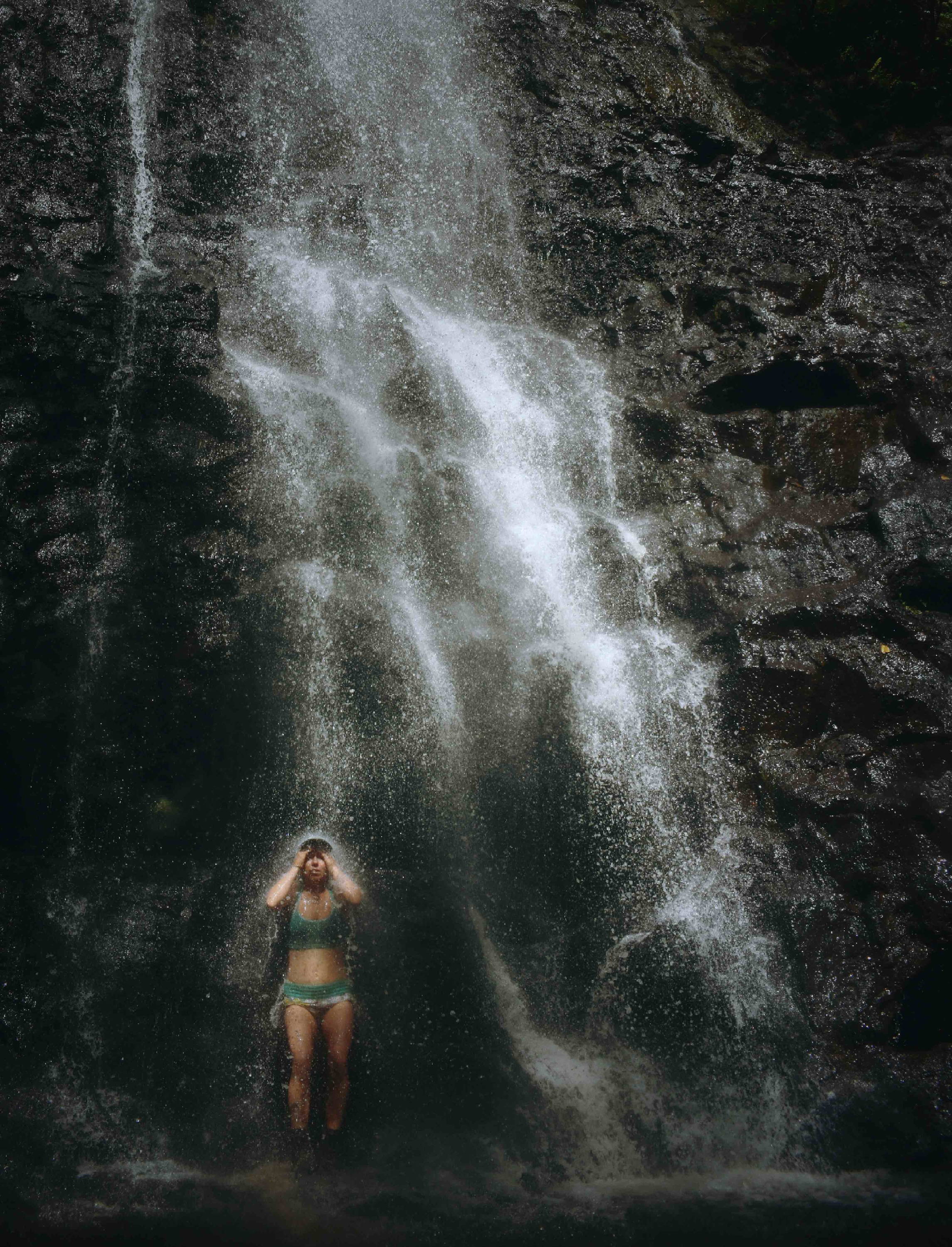 There are an estimated 5 trillion pieces of plastic littering our oceans. So one of the easiest ways you can protect them is to stop using it. Buy a keep cup for coffee and a metal bottle to keep your tap water cool on the go. Refuse plastic cutlery, straws and cups in bars and restaurants. And be sure to responsibly recycle anything you can’t avoid using.

Our #TOGETHERBANDs are made from upcycled Ocean Plastic. For every #TOGETHERBAND pack bought, an additional 1kg of plastic is removed from marine and coastal environments; that's the equivalent of a dictionary or a professional digital camera. And if you buy a Goal 14: Life Below Water band, the profits will go directly to projects will help to protect the ocean and life within it.

Meet the Waterkeeper of Costa Rica