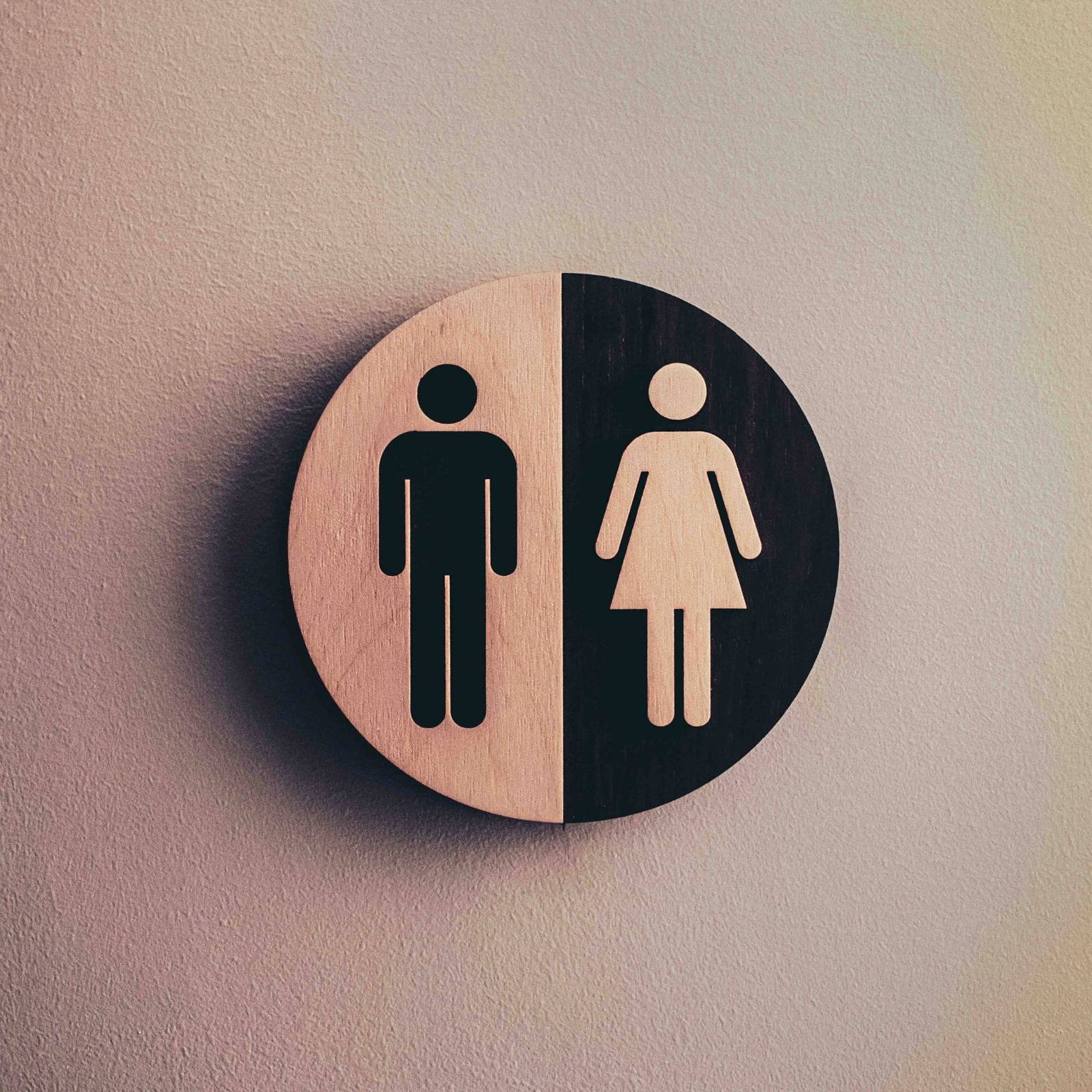 8 Positive Changes In The Quest For Gender Equality

Although we still have a long way to go before achieving Gender Equality, these stories show that we are headed in the right direction.

It has been shown time and time again that empowering women helps the community they live in exponentially; it brings increased affluence to their families and helps to drive economic growth, not to mention that treating men and women the same is simply the right thing to do.

Although we still have a way to go before we achieve Goal 5: Gender Equality, we wanted to celebrate by showcasing positive stories - here are 8 ways that we are making progress. 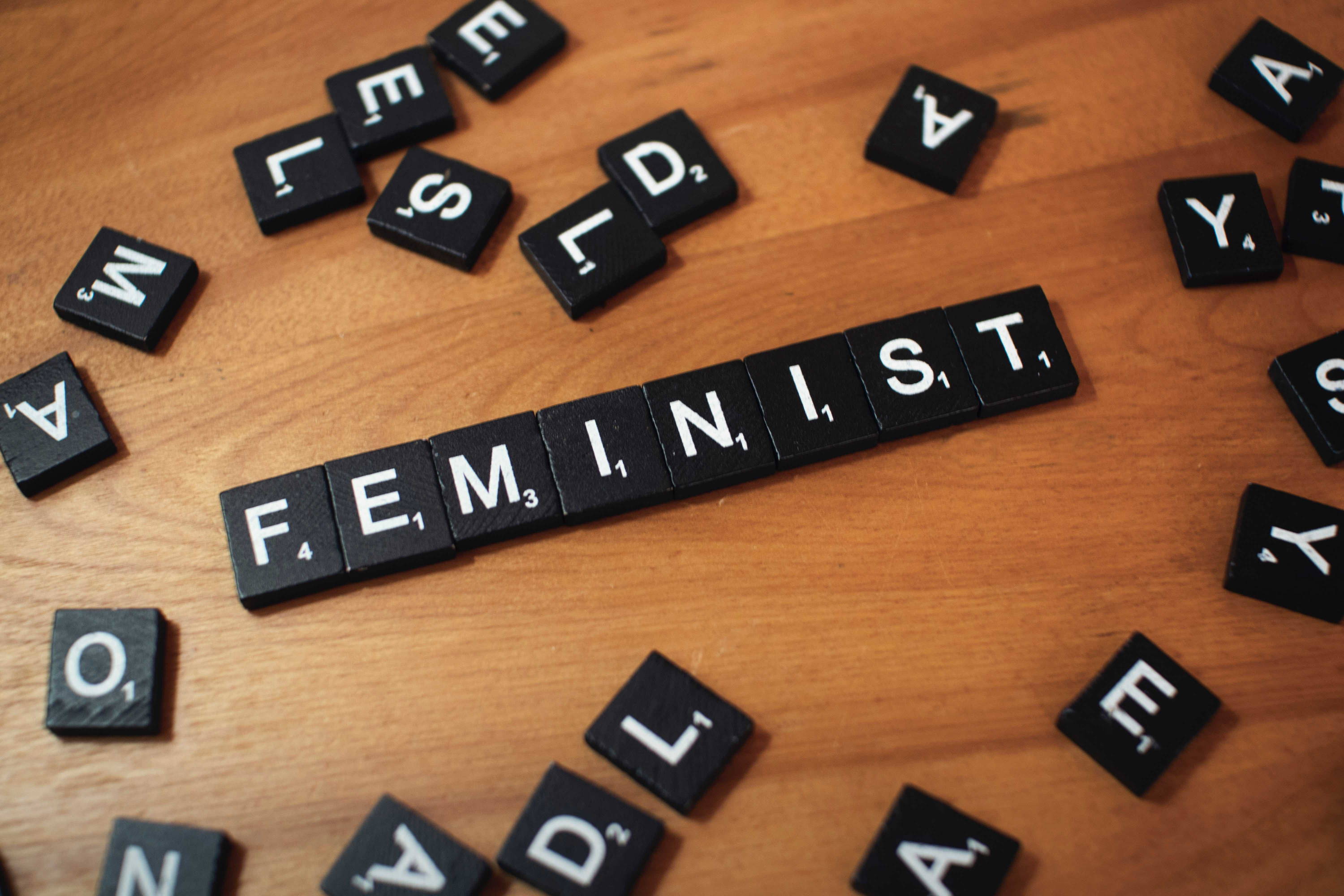 1. Girls and women are getting educated

Not being able to read or write is a significant barrier for progression and sadly, women account for more than two-thirds of the world’s 773 million illiterate people. Research shows that each additional year of primary education increases a girl’s eventual wage by 10-20%. Not only that, it leaves them less vulnerable to violence and also encourages them to marry later and have fewer children.

The good news is that more girls are in school now compared to 15 years ago. In March 2020, Sierra Leone President Julius Maada Bio announced that the country would end its ban on pregnant girls attending school in an attempt to create a more inclusive country. And shortly after, Tanzania followed suit also allowing pregnant girls to attend regular classes. There’s still a long way to go but we can celebrate that two thirds of developing countries have now achieved gender equality in primary education.

2. African girls are learning to code

We live in a world full of technology but as it becomes more advanced, those without the skills to participate are left behind. According to data from the UN’s International Telecommunication Union (ITU), Africa has the widest digital gender gap, with only 18.6% of women using the internet (versus 24.9% of men). In 2018, the ITU, UN Women and the African Union Commission (AUC) got together to create African Girls Can CODE. The four-year initiative encourages girls across the continent to become digitally literate and encourages further education and careers in tech. More than 2,000 girls will attend coding camps, setting them up for careers in information and communications technology.

Each year, 12 million girls under the age of 18 are married. Child marriage violates girls’ rights to health, education and opportunity and often exposes girls to violence throughout their lives. Thankfully, the practice is slowly declining. Globally, 1 in 4 young women alive today were married during childhood, down from just 1 in 3 in the early 1980s.

In rural India, women are using social pressure to stop child marriage. Thanks to an organisation called Women Peer Groups, more than 2,800 rural women and girls across five states have pledged that they won’t let their daughters marry underage, and to boycott weddings that involve child brides. One such activist is 20-year-old Malti Tudu from the village of Simalbari in Bitar. In her caste and tribe, 74.1% of girls marry before the age of 18. But that’s something she wants to stop. To this end, she recently petitioned the parents of a 16-year-old girl whose marriage was being arranged. When the parents resisted her request, she asked everyone she knew in the village not to attend the wedding. The social pressure worked – and the girl was allowed to continue her studies.

4. Period poverty is finally being addressed

It is increasingly recognised that good menstrual health is an essential component to good wellbeing. Unfortunately not everyone is able to afford or have access to the necessary sanitary products. According to a number of period charities, the number of women and girls facing period poverty has been exacerbated by the COVID-19 pandemic.

Thankfully period poverty is finally being addressed across the world. In February 2020, the Scottish Parliament passed a bill to make pads and tampons free for anyone who needs them, following its decision in 2018 to make them free in schools. The idea was first put forward by the Scottish Labour Party politician Monica Lennon, who said after the bill was passed that it was a “milestone moment for normalising menstruation in Scotland and sending out that real signal to people in this country about how seriously parliament takes gender equality.”

It followed a campaign to end period poverty started by the teenager Amika George. Now, 12 countries including the UK, New Zealand, South Africa and Botswana provide free sanitary products to girls in schools.

5. More women are being believed

Revelations of sexual abuse that surfaced in 2017 about the movie mogul Harvey Weinstein sparked the #MeToo movement, and in February 2020 he was found guilty of sexual assault and rape. Historical cases like this and those brought against the comedian Bill Cosby have in the past been difficult to get into a courtroom, partly because the men in question are in positions of power, partly because some US states don’t allow legal proceedings to take place a certain amount of time after an alleged crime (sometimes as little as 2 years for rape), and often because women’s stories simply aren’t believed. The fact that both of these men continue to serve time in prison shows that huge progress is being made.

It’s estimated that one in five women and one in 71 men will be raped at some point in their lives. In the majority of countries, a crime is not considered rape unless there is coercion or the inability to defend oneself. These requirements often make it extremely difficult for perpetrators to be prosecuted but the reality is that many survivors of sexual assault do not fight back but freeze, flee, or even befriend their attacker.

However, thanks to amplified voices who have put pressure on the government and campaigned for change, countries all over the world are changing the definition of rape to ‘sex without consent’. Not only does this updated definition call for tougher laws and punishments, it also makes it easier for survivors to be believed and get the justice that they deserve. And although it will not eradicate rape, it is a fundamental starting point for changing behaviours and cultural norms that currently protects rapists and shames victims.

7. The number of female CEOs is at an all-time high

2022 was a record breaking year for women in the corporate world. As of March, there were 74 female CEOs employed at America's 500 highest-grossing companies, up from 41 in June of 2021 and just 7 in 2002. The new high still only translates to around 15 percent female representation at the top of the country's biggest public businesses and whilst it is still a relatively low number, it shows that companies are realising the importance of diversity at every level. In fact, Nasdaq recently filed a proposal with the U.S. Securities and Exchange Commission to require all listed companies to have at least one board member who identifies as female and at least one board member who is LGBTQ+ or a member of an underrepresented group. If a company can’t meet the criteria, they must explain why or they will be delisted.

8. Countries are cracking down on the gender pay gap

Not only do women earn 77 cents to every dollar earned by a man, they also bear disproportionate responsibility for unpaid care and domestic work - performing 76 percent of the total number of hours for unpaid care work. According to the World Economic Forum, it will take an estimated 250+ years until the world reaches economic gender parity.

Thankfully some countries are holding themselves accountable to try and close the gap. In July, New Zealand passed an Equal Pay Amendment Bill to ensure that women in historically underpaid female-dominated industries are paid equally as men for the same work. Spain also implemented a law in October that ensures that businesses do not perpetuate the gender pay gap. This law requires all businesses to submit their pay figures and evaluate their gender positioning. In addition, any companies with more than 50 employees will have to create a four-year equality plan for balancing the number of men and women employees.

Billie Jean King: The Tennis Legend In Her Own Words