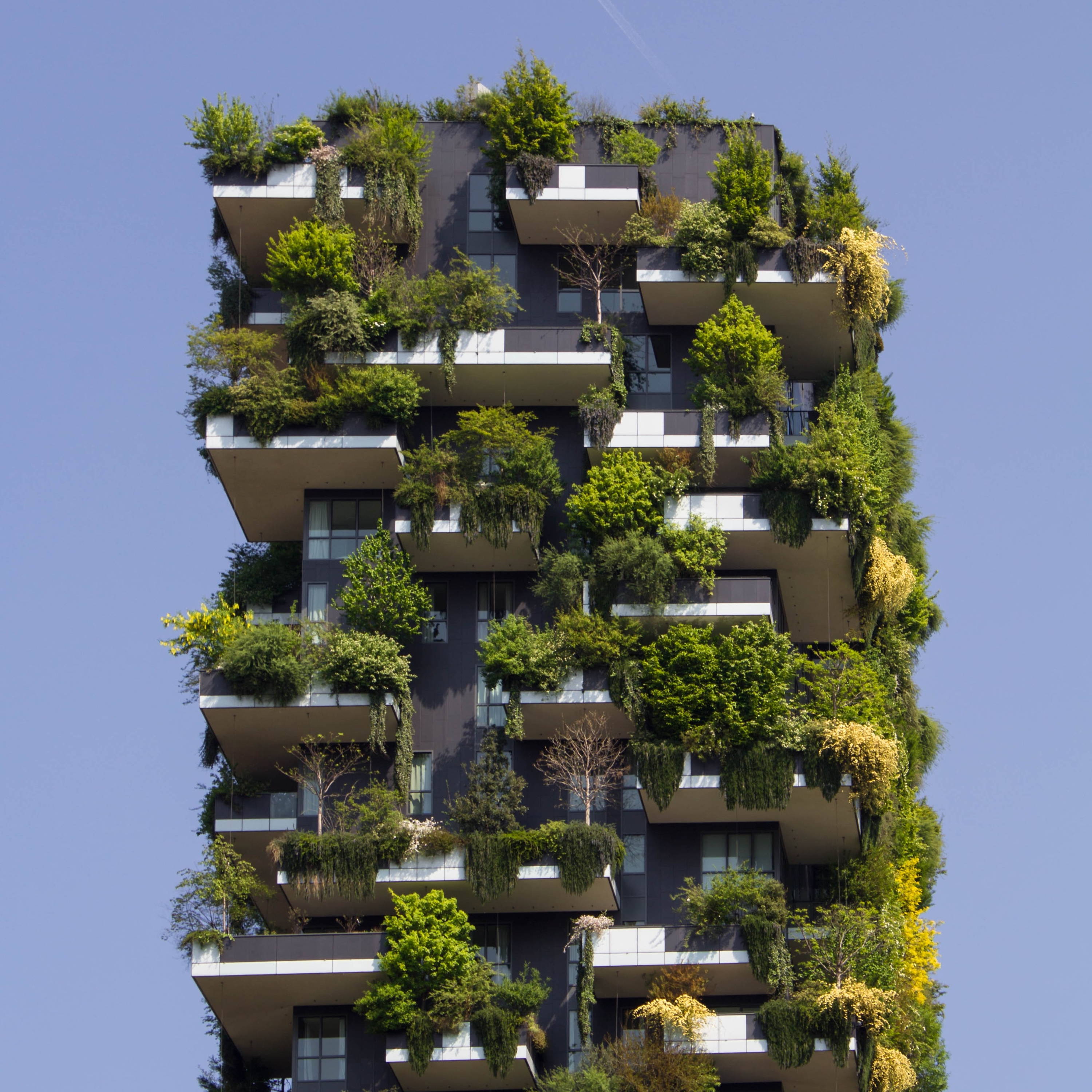 Cities only occupy 3% of Earth, yet they account for around 3/4 of global carbon emissions. So how can we do better?

Over half of the world’s population - that’s 4.4 billion people - currently live in urban areas, and it’s predicted that by 2050, two thirds of all humans will call cities or other urban centres their homes, according to the UN. But cities only occupy 3% of all land here on Earth, meaning they’re inevitably prone to overcrowded living conditions, air pollution and a massive demand on resources. So it’s vital that we use urban planning to make our cities and communities more sustainable by 2030.

Cities are getting bigger

In 1990, there were 10 mega-cities (that is, urban areas with more than 10 million inhabitants). Just 24 years later, there were 28 mega-cities, and by 2030, there could be as many as 43. Rapid urbanisation takes its toll, putting pressure on water supplies, sewers and public health. As cities expand, so does consumption, and pollution. In fact, 75% of carbon emissions come from urban areas, and 90% of city dwellers breathe unsafe air. In addition to that, extreme poverty is often concentrated in cities, and more than 1 billion people currently live in urban slums. One in ten people who are poor in 2022 will be in urban areas.

When Hurricane Katrina hit New Orleans in August 2005, its levees failed and 80% of the city was flooded. More than a million people in the Gulf region were displaced and 986 people killed. In New Orleans, 134,000 housing units (70% of the city’s total) were damaged. The destruction cost $135 billion. Most of the US government funding went to disaster relief, not rebuilding. This is why one of the main aims of Goal 11: Sustainable Cities and Communities is to make all of our cities more resilient to natural disasters, with a focus on protecting the poor and vulnerable.

The tropical city-state of Singapore has one of the highest population densities in the world, yet it has topped the Smart City Index of the world’s most sustainable cities for two consecutive years. Every aspect of Singaporean life, from the education and healthcare system to the quality of life and housing, is ranked at the top of key social indicators. For example, it leads the way when it comes to affordable and reliable public transport, which has in turn reduced the need for private vehicle use. In 2021, it announced that it would be building the eco-smart new city of Tengah, featuring an automated trash collection system to ensure a cleaner environment, as well as pedestrian-friendly zones and underground roads. To tackle the year-round use of air conditioning, urban planners have included a centralised cooling system that will regulate household temperatures in a more energy-efficient way to individual air-conditioning units.

We could all learn a great deal from a tiny village in Brittany, northern France. Langouët has only 600 inhabitants, but they’ve banded together over the past two decades to create a community that’s 100% self-sufficient in terms of food and energy. They have a cafe that serves organic and local produce, social housing that uses no active heating, a hamlet of kitchen-garden houses, a community garden, a solar power plant, and a shared electric car. Unsurprisingly, Langouët is being inundated with inquiries from would-be residents all over the world. But, says the town’s mayor, they’re carefully screening all applicants.