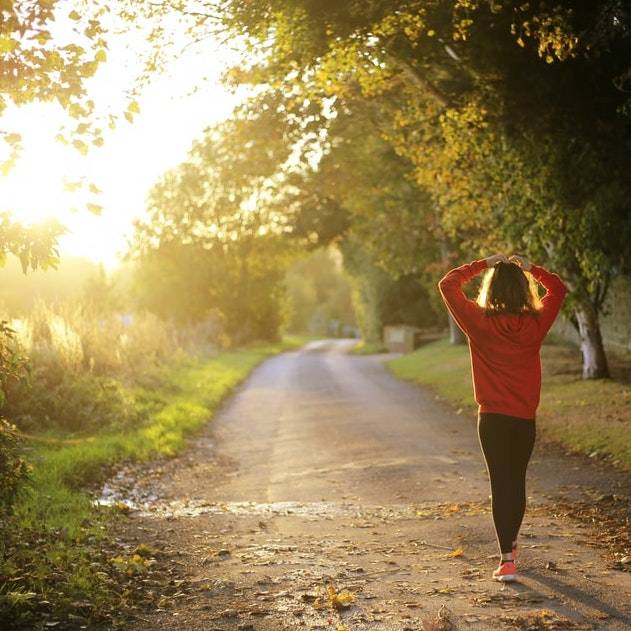 5 Great Things To Celebrate About... Good Health And Well-Being

While we still have many improvements to make, there are reasons to be thankful when it comes to the state of our health.

While we still have many improvements to make, there are reasons to be thankful when it comes to the state of our health.

We're living longer than ever

If the world sometimes appears a little bleak, know this: there has been enormous progress globally in health and well-being. One of the key indicators is life expectancy. Industrialisation may have contributed directly to climate change, but we have to give credit where it’s due. Take a look at these figures... Since 1900, average life expectancy worldwide has more than doubled. In the UK (where most data is available) prior to the 19th century, people lived on average 30 to 40 years. Now the average Brit can expect to reach 80.

Over the last 15 years, child mortality rates have been cut in half. Each day, in fact, 17,000 fewer children die each day than they did in 1990. The figures are still pretty grim, though – more than five million kids won’t reach their fifth birthday this year.

We are fighting disease - successfully

One of the biggest global success stories has been the fight against communicable diseases. Since 2000, the measles vaccine is estimated to have saved about 15.6 million lives. And then there’s smallpox – one of the worst diseases ever known to humanity, which has been completely eradicated. Credit is mostly due to Edward Jenner who, in 1796, noticed that milk maids who had previously contracted cowpox didn’t catch smallpox. But we should also thank James Phipps, the 8-year-old son of Jenner’s gardener, who served as the first case study for the doctor’s vaccine. Jenner took material from a cowpox lesion on a milkmaid’s hand and injected it into Phipps. The child developed a mild fever but soon recovered. Two months later, when Jenner injected him with material from a smallpox victim, it had no effect on him. The discovery led to a massive worldwide vaccination campaign, and as of 1980 smallpox was gone.

But don't forget about HIV

Although it’s no longer making headlines the way it used to, HIV is still a huge problem globally. Around 77.3 million have been infected with it since the epidemic first started, and almost half of those have died. But, by the end of 2017, a staggering 21.7 million people with HIV (nearly two-thirds of the total) were receiving antiretroviral therapy.

Women are less likely to die in childbirth

Maternal mortality has dropped radically since 2000, with 37% less women dying in childbirth. This is largely due to greater access to doctors, nurses and midwives. However, that figure is mostly true for developed nations. In Somalia, a woman is 120 times more likely to die giving birth than her British counterpart.