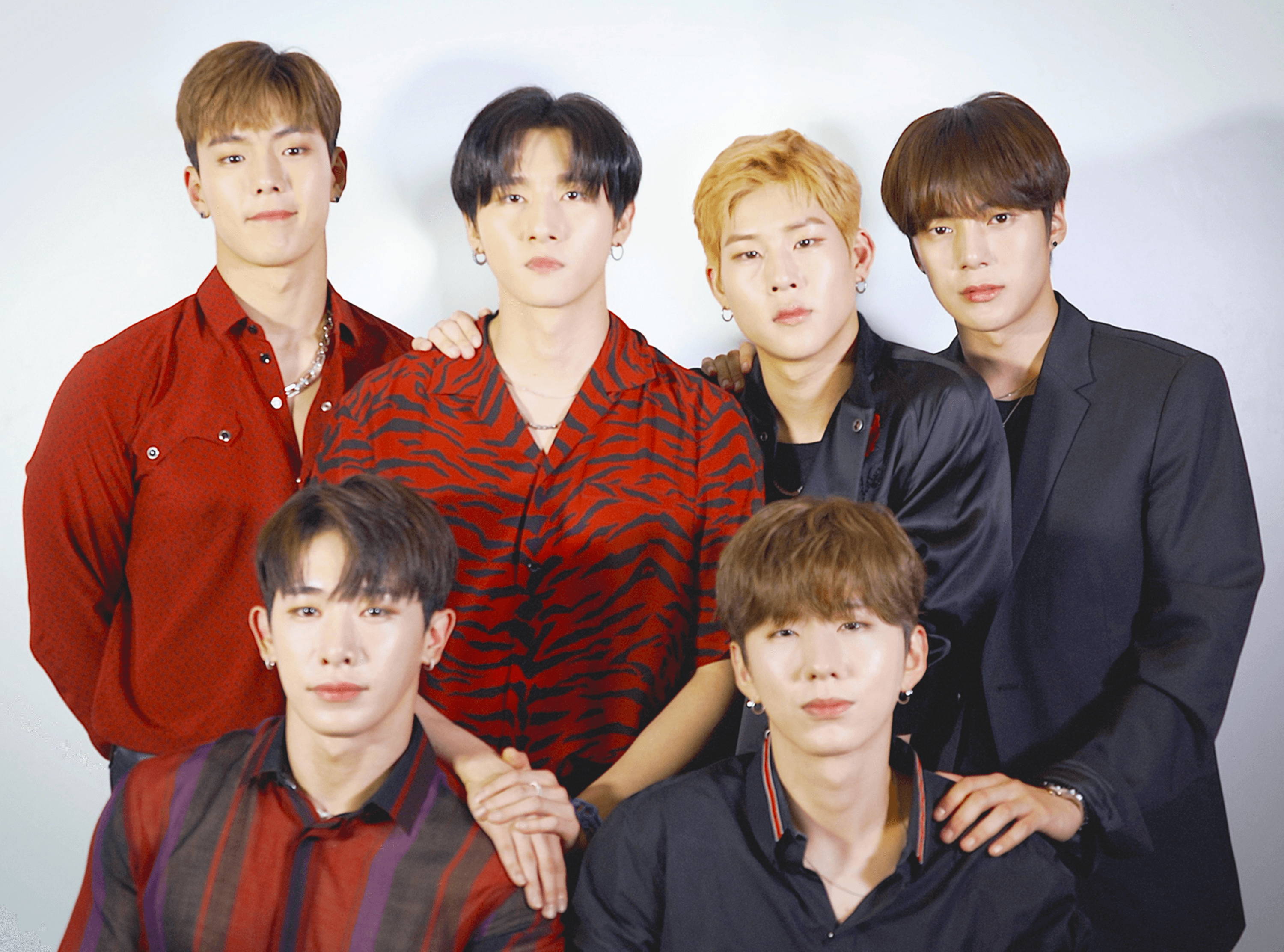 Coronavirus - or COVID-19, to give it its scientific name - is now affecting people all over the world, from China where it first originated, to Italy, South Korea, the USA, and everywhere in between. And while many celebrities are talking about how to best avoid spreading it - washing your hands with soap and water for 20 seconds and catching coughs in a tissue being top of the list - some have gone a step further and are putting their hands in their deep pockets to help alleviate the spread of the virus.

Our Goal 16 ambassadors Monsta X have pledged 100 million won - around USD 84,000 - to help stop the spread of Coronavirus. The band, who hail from South Korea which had one of the largest outbreaks of the virus outside mainland China, donated the money to the non profit organisation Good Neighbors International.

Back in February and before the virus went global, Justin Bieber showed his support for the people of China with a donation to Beijing Chunmiao Charity Foundation. “China, we stand with you as a collective humanity and have made a donation to support,” he said in an Instagram post. “Whether it be this or the fires of Australia we all need to be there for each other.”

As well as donating to 5 different charities, the singer called out anyone not taking the pandemic seriously on an Instagram post. “It is incredibly dangerous and selfish to take this situation lightly,” she said. “The ‘we will be fine because we’re young’ mindset is putting people who aren’t young and / or healthy in a lot of danger. You sound stupid and privileged and you need to care more about others. Like now.”

The country superstar has donated $1 million to research into a coronavirus vaccine. “My longtime friend Dr Naji Abumrad, who’s been involved in research at Vanderbilt for many years, informed me that they were making some exciting advancements towards that research of the coronavirus for a cure,” she said on Instagram. “I am making a donation of $1 million to Vanderbilt towards that research and to encourage people that can afford it to make donations.”

This fashion influencer, who rose to fame with her blog The Blonde Salad, is taking action in her home country of Italy, which has been one of the worst affected countries to date. Along with her husband, the rapper Fedez, she launched a crowdfunding appeal to raise money for the intensive care unit in Milan’s S. Raffaele hospital. They started it off with €100,000 of their own money and it hit €1 million within a few hours.

With targeted and specific donations, Bill and Melinda Gates have pledged over $100 million dollars to combat the spread of Coronavirus, including investing in the development of vaccines and drugs, and $5 million specifically to enhance the ability to detect the virus in the greater Seattle region in the USA.

With a charitable organisation already under her belt - the Clara Lionel Foundation - Rihanna has been able to donate a whopping $5 million to COVID-19 relief efforts. The funds will concentrate on those in marginalised communities in the US, the Caribbean and Africa.

The star of The Good Place donated $150,007.96 to No Kid Hungry, and explained the reason for the odd number was her children. "The reason the number is odd, is because when my kids overheard me making the donation, they asked if they could also donate the money from their piggy bank. I couldn't have been prouder to add that extra, and important 7 dollars and 96 cents" she said.

The couple have donated $1 million to be split between Feeding America and Food Banks Canada. The charities help feed people during the pandemic, especially the elderly and low income families. “I think we can all agree, Covid-19 is an asshole,” said Reynolds on the Instagram announcement.

The tennis player and his wife Mirka have donated 1m Swiss Francs to support vulnerable families in Switzerland during the crisis. “Nobody should be left behind,” he said on Instagram. “Our contribution is just a start. We hope that others might join in supporting more families in need. Together we can overcome this crisis! Stay healthy!”

The actress is another star that has chosen No Kid Hungry as their charity to support. She has given $1 million in a bid to fight child hunger during the crisis. "As of this week, over a billion children are out of school worldwide because of closures linked to coronavirus,” she said. "Many children depend on the care and nutrition they receive during school hours, including nearly 22 million children in America who rely on food support.”

The actress, who starred in the 2011 pandemic movie Contagion, has donated $100,000 to supporting health workers through the Frontline Responders Fund. "If doctors and nurses and other hospital staff get sick they can't keep working to save the rest of us,” she said on Instagram. “Access to the gear is available in enormous numbers. But serious logistics are required to get it fast to US hospitals that urgently need it."

Shrill, Mumsy, Bossy… Why Do So Many Gendered Words Undermine Women?