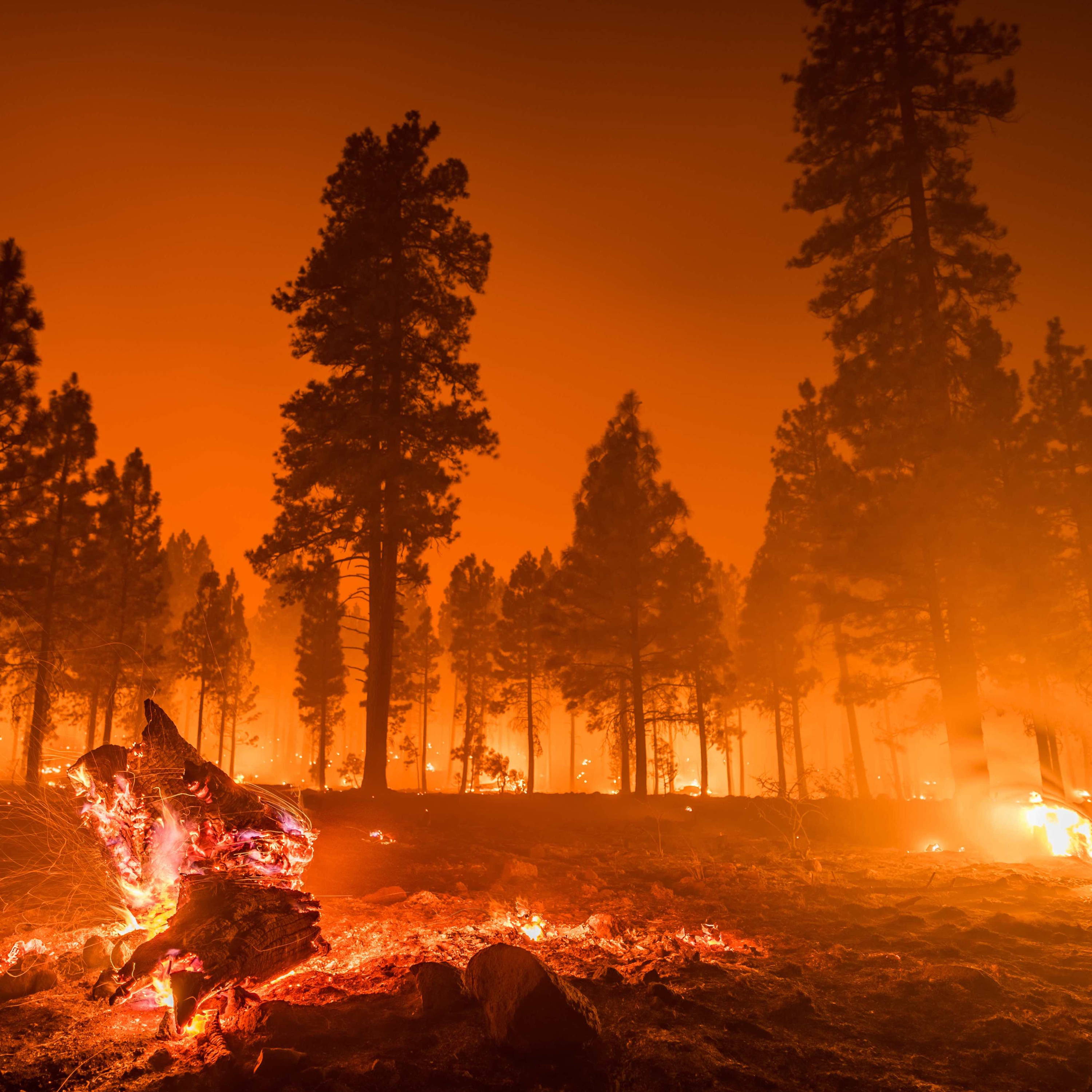 What are the reasons behind the terrifying fires in the US and Canada?

The planet is burning. Again. And once more it is happening in western parts of the US and Canada, an area that experienced unprecedented destructive fires in 2019 and 2020. But the wildfires of 2021 have people even more worried than previous years, because this time they’re bigger, more intense and earlier in the season than ever before.

Western parts of the US and Canada are struggling under a raging heat wave. Such high temperatures, combined with a deepening drought and lighting strikes have played a significant role in the rapid spread of wildfires.

Here’s everything you need to know about the US and Canada’s wildfires. 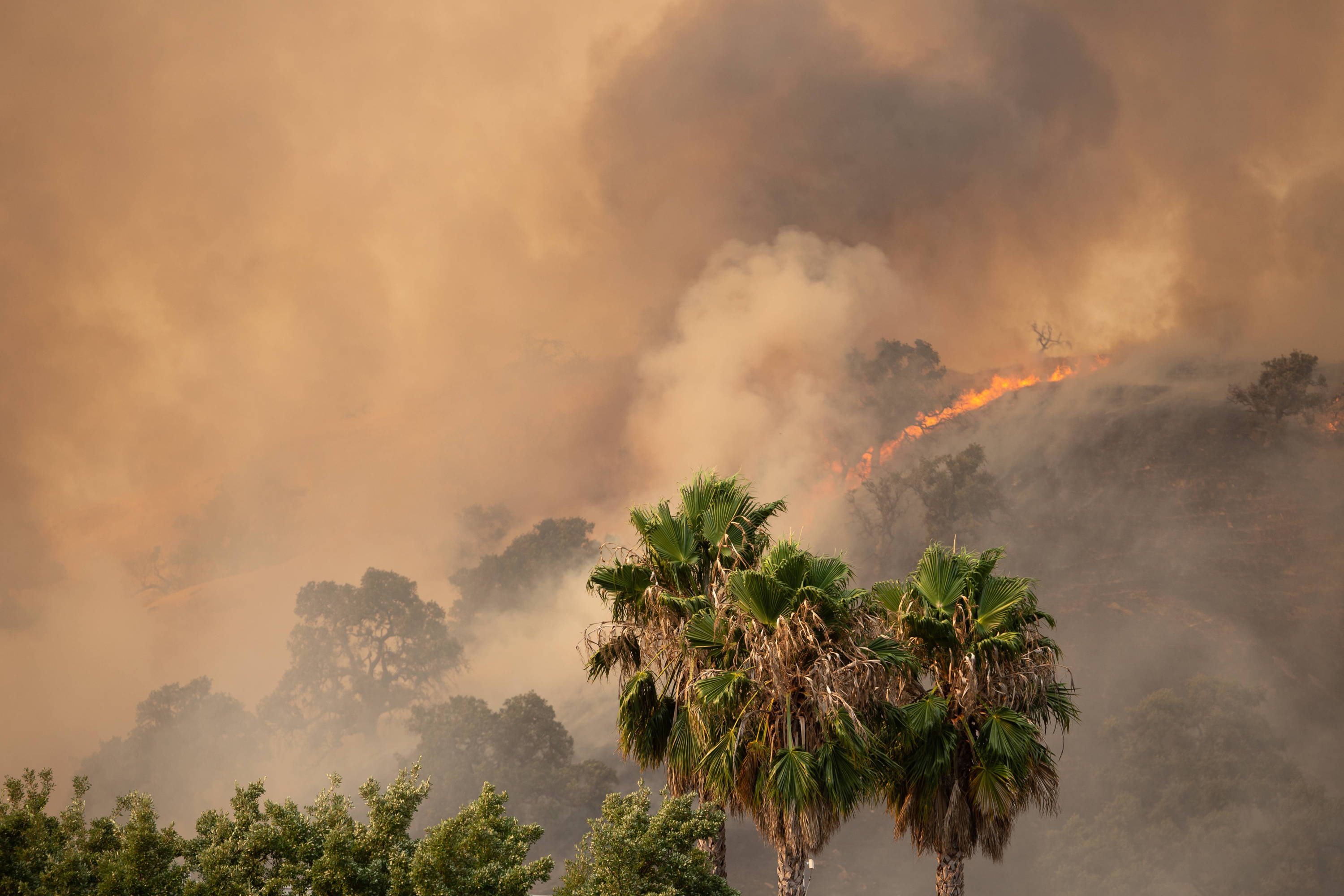 Where are the fires?

From Lake Tahoe to the Rockies large wildfires have consumed areas of America and Canada for the best part of 2021, signalling what continues to be a long and disastrous fire season. As of 14 September, it was reported that 44, 647 wildfires in the United States had burned 5.6 million acres of land. There continue to be 79 active wildfires across America.

The Dixie Fire, which is now 75% contained, is the largest to burn in the US this summer and is the second-largest blaze in Californian history. It has menaced the state for two months, burning nearly 1 million acres and destroying 1,300 structures.

There is increasing concern over the explosive growth of the fires in the Sequoia National Park in the Sierra Nevada. Sequoias come as close to immortality as living organisms can. They are ancient - some are up to 3,400 years old. They are enormous - the General Sherman, the world’s largest tree, stands 83m tall. And most importantly their tough fibrous bark has historically made them flame-resistant.

However, the ferocity of California’s fires, caused by climate change, means these sequoias no longer remain exempt. Unusual steps have been taken to protect these truly natural wonders. Firefighters are swaddling the base of the trees in aluminium foil that can withstand intense heat for short periods.

Despite such drastic measures, the fate of giant sequoias remains uncertain as the out-of-control KNP Complex fire begins to close in on the area.

How does Biden compare to Trump in his response to the wildfires?

In 2020, in true Trump style, the then president was unsympathetic in his approach to the wildfires in California. ‘It’ll start getting cooler, you just watch,’ he said on September 14th 2020 when the death toll had reached 36. ‘I don’t think science knows, actually.’

Fortunately, current President, Joe Biden has taken a different approach to Trump when it comes to wildfires. It was refreshing to hear Biden speak about drought, heatwaves, wildfires and climate change on a recent trip to California. He outlined plans for aid and stressed the threat stating, ‘We can’t ignore the reality that these wildfires are being supercharged by climate change. It isn’t about red or blue states, it’s about fires, just fires.’ Previously Biden showed his commitment to preventing wildfires in his pledge to raise federal firefighters’ pay and extend the federal firefighter work season so firefighters are able to stay on the job longer.

What is the connection to the climate crisis?

Speaking to the Guardian, Brad Udall, a climate scientist, said, ‘We bent nature to suit our needs. And now nature is going to bend us.’

It’s true, the relationship between climate change and the fires is complex, yet undeniable. Climate scientists at the World Weather Attribution network have argued that it would be ‘virtually impossible’ for such high temperatures without global warming. They went as far as to suggest that rising global temperatures made the wildfires 150% more likely.

Climate change is undeniably a factor but there are myriad other components that are making matters even worse, from the mismanagement of land to the social injustice of those used to battle the fires. 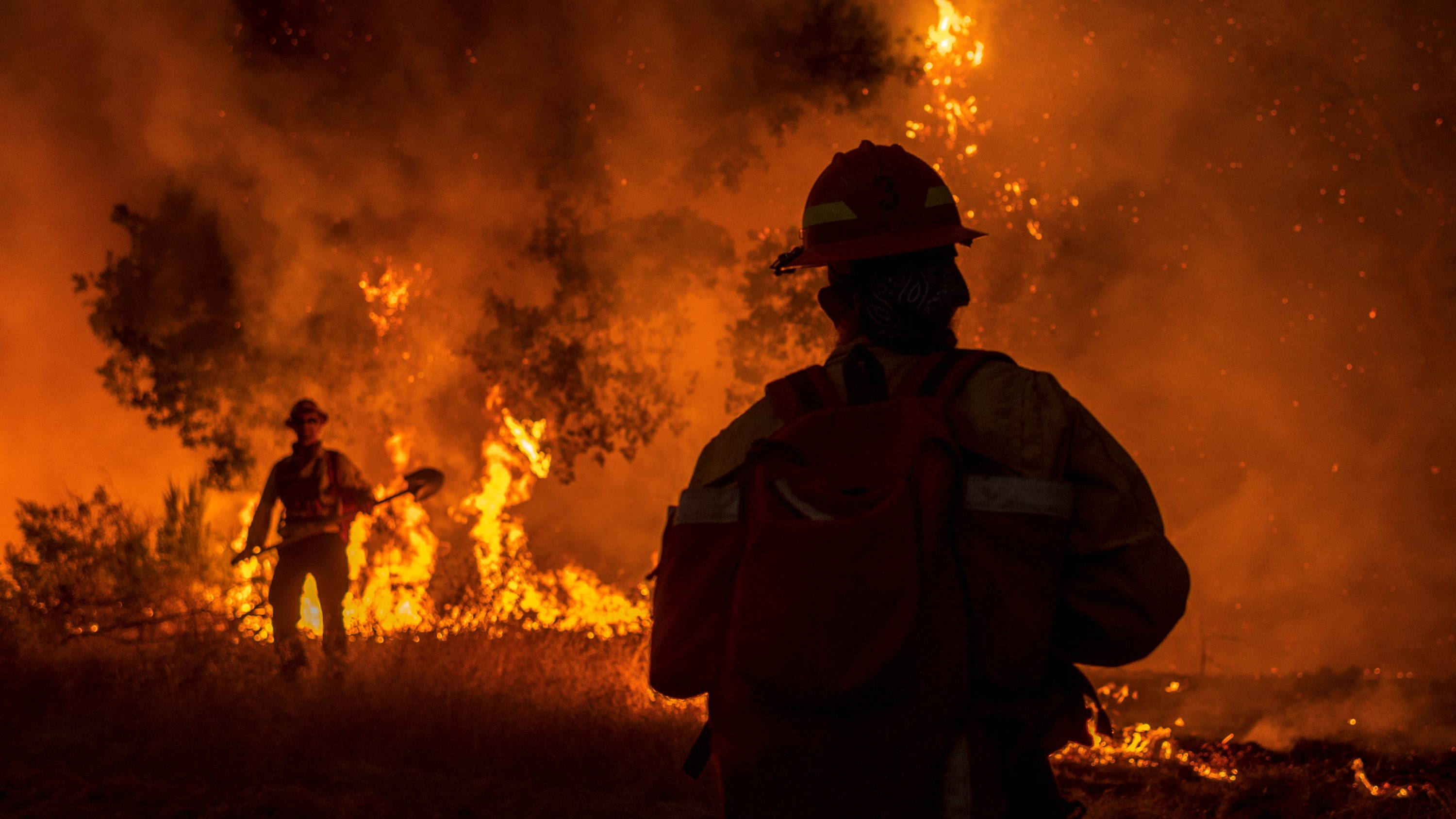 Why are the fires worse this year?

The West Coast fire season started early again this year. This was due to record-breaking heatwaves and ensuing droughts in the region. This June, parts of western Canada recorded their highest-ever temperatures. The Village of Lytonn in British Columbia suffered from temperatures as high as 49.6C. As a result, the regions’ water supplies have quickly evaporated. Devoid of moisture, the landscape is prone to heat quickly and fires are spreading at an uncontrollable rate.

The situation, already dire, is looking to continue. The US remains at preparedness level 5, the highest there is, making 2021 a record for the number of days at this number.

What are the effects?

Wildfires have severe effects for the climate crisis, human health and wellbeing, biodiversity and economies around the world. The fires release carbon dioxide and other global warming gases into the atmosphere which further increases global heating. This creates a vicious cycle as rising temperatures aggravate wildfire risk and spread.

Added to this, California is home to rare and delicate ecosystems. Many animals, like deer and coyote, are adaptable and can flee the affected areas to safety, but smaller, less mobile mammals like rabbits and bobcats are more likely to perish. Conservationists are worried for endangered condor chicks, not yet able to fly.

As the wildfires continue to ravage the country officials warn that fumes are affecting air quality. Michael Mehta, an environmental studies professor at Thompson Rivers University, says air quality is ‘way beyond safe levels’ and is likely to cause excess deaths. Additionally, thousands have been forced to evacuate their homes. 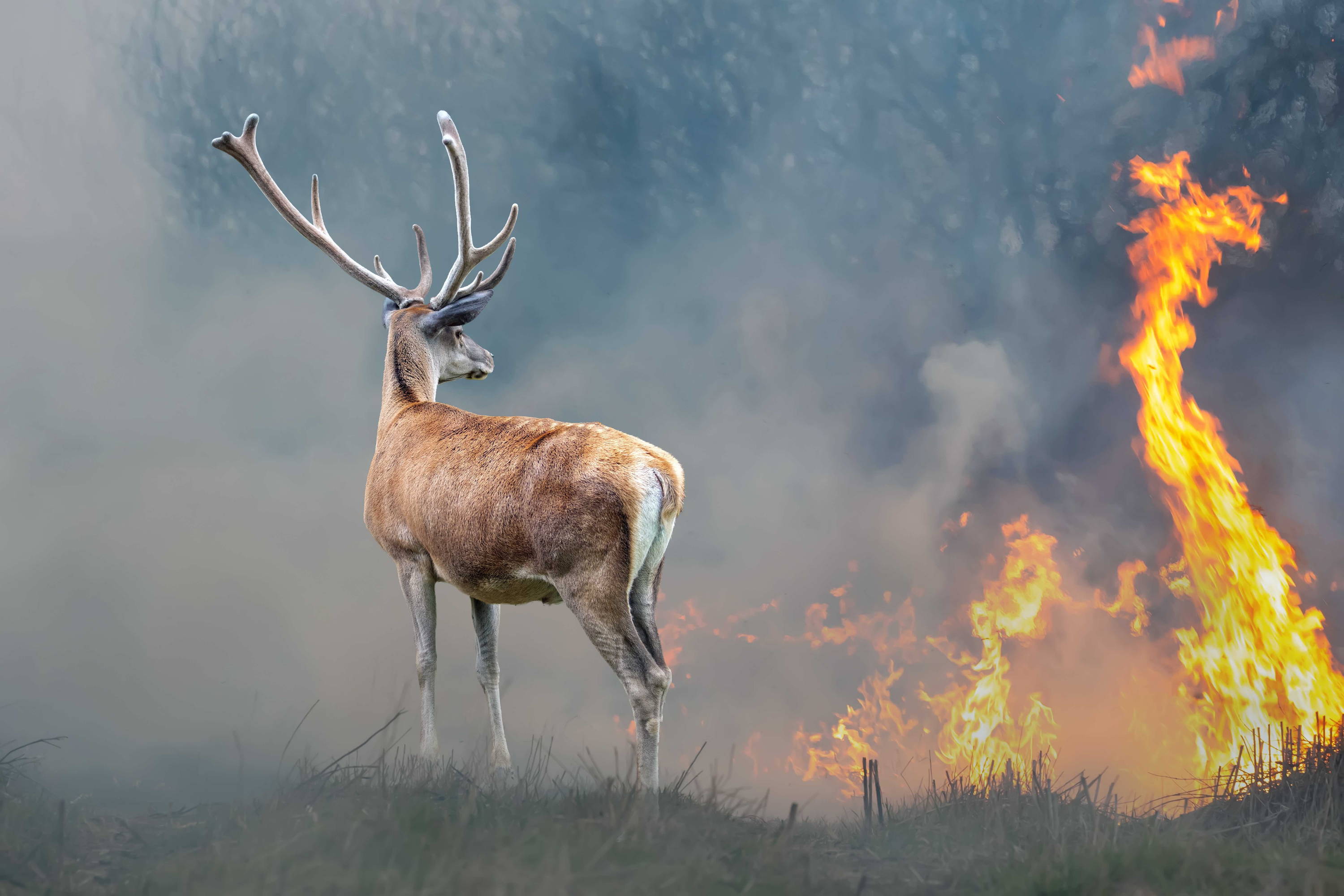 What should we do?

Fires are detrimental. Lives, landscapes and property are harmed and lost. As this becomes an uncontrollable crisis, it is vital that we take urgent action. These fires are yet another reminder that we must follow the goals of the Paris Agreement (on Climate Change). We need to raise climate change awareness worldwide and come together in the fight against wildfires.