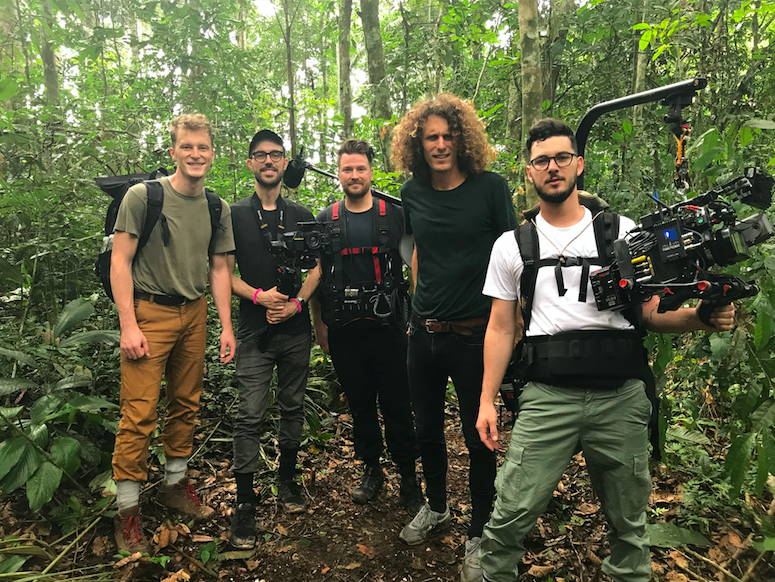 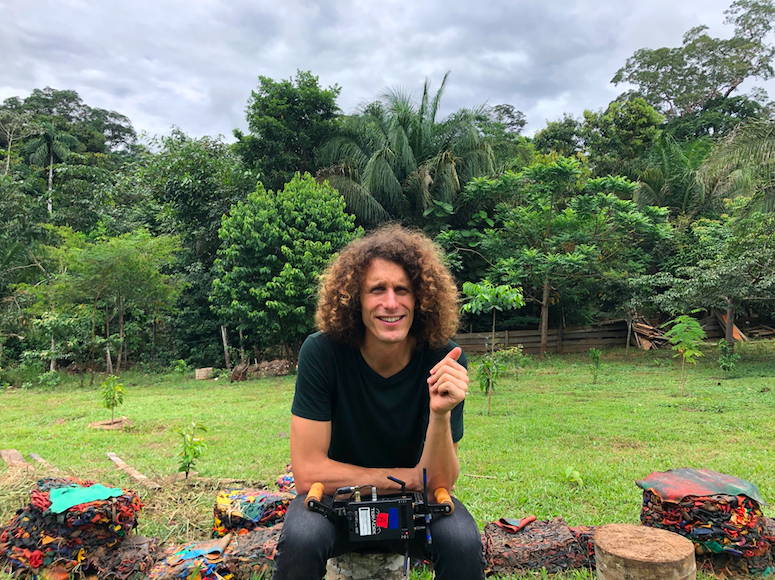 If there’s a common thread running through Andrew Morgan’s diverse works, it’s humanity. From The True Cost, his widely-acclaimed 2015 exposé of the global fashion industry’s dark side, to his most recent film, The Heretic, a profile of the controversial American evangelist Rob Bell, the Los Angeles-based filmmaker has garnered a reputation for thought-provoking films that tackle weighty issues with great heart and essential optimism.Each is deeply personal, but none more so than his first movie, 2013’s After the End.

Morgan was blindsided by tragedy after graduating from Los Angeles Film School with a degree in cinematography when on a bike ride together in Atlanta, his father was struck by a car. He held his father in his arms and went with him in the ambulance to hospital, where he died shortly afterwards, aged 52. A year later, Morgan realized he was completely numb. Determined to do something to change that, he set off across America with a film crew, interviewing others who had experienced profound loss. The result is a documentary which taught him the power of movies as empathy machines, as film critic Roger Ebert once described them.

“That was a very personal search for answers,” he admits. “And that experience really opened my eyes to just how powerful storytelling can be. It was a very exhilarating thing for me – that I could go on a journey that I needed to go on, and that I could bring something back that would be some kind of help to other people. From there, I was kind of hooked.” 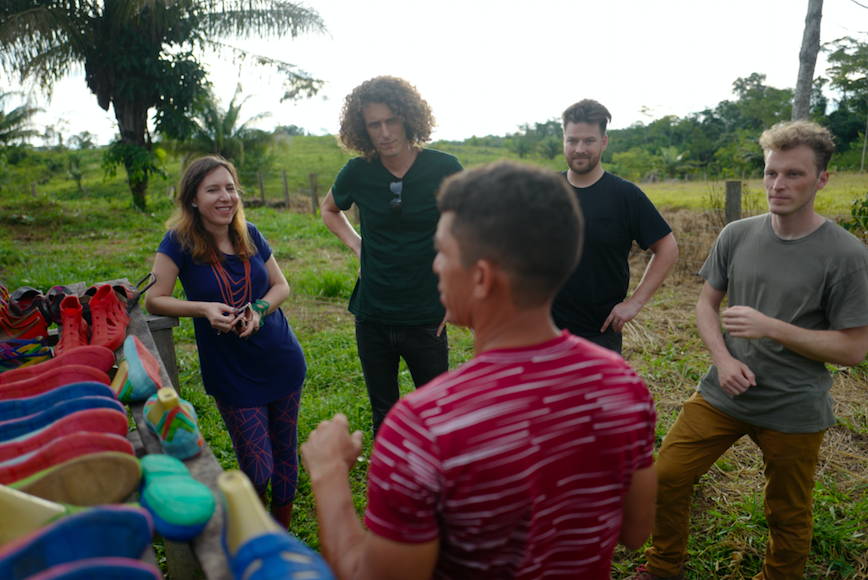 Right after completing the film, Morgan was picking up his morning coffee and caught sight of the news headlines. A garment factory in Bangladesh, Rana Plaza, had just collapsed, taking the lives of 1,134 workers. “I was in a pretty raw, open place,” he remembers, “having just gone through what I’d gone through. And for some reason that story just grabbed me.”

It’s a story that led him around the world to 16 different countries, taking in the slums of Dhaka and the runways of London, Milan, Paris and New York, often within the same week. “There was a discombobulating sense of contrast,” he explains. “A lot of environmental conversations can feel hypothetical, or even philosophical, and I think when you spend time in other parts of the world, you start to realize this model of mass-consumption-without-thought, this model of careless production, this model of offshoring all the ugly parts that we don’t want to see, that has very, very real impacts around the world.”

The True Cost premiered at the Cannes Film Festival in 2015 to wide acclaim. David Noh of Film Journal International called it a “vitally important documentary” and Tamsin Blanchard of the Daily Telegraph wrote that it would “do for the fast fashion business what Food Inc did for fast food.” For Morgan, it fueled a sense of injustice. 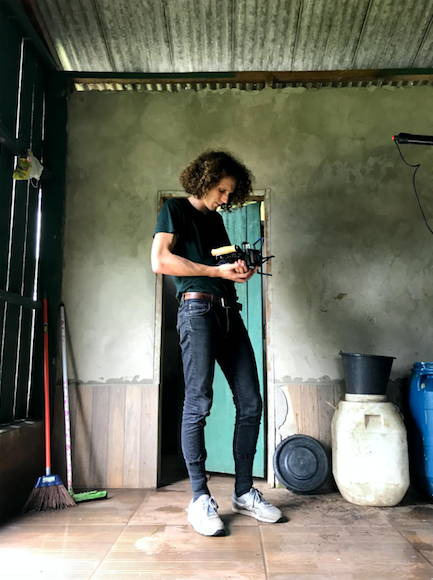 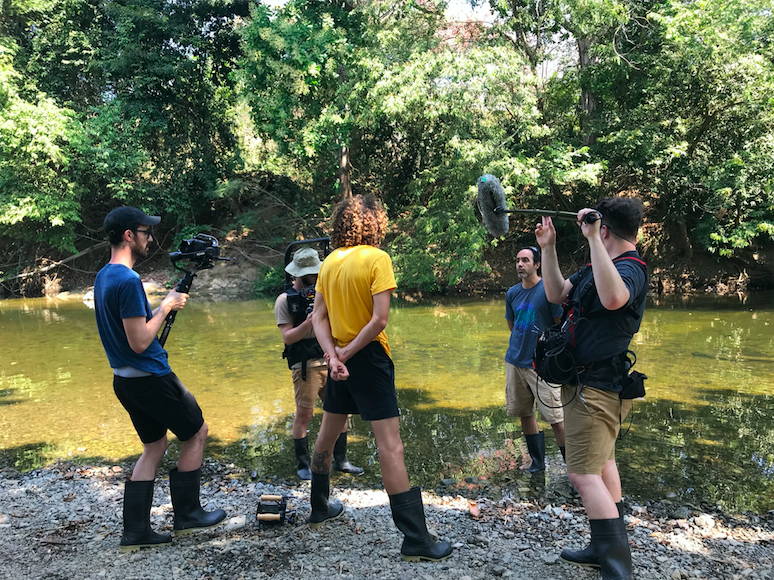 The 2016 US election and the Trump administration’s subsequent withdrawal from the Paris Climate Agreement proved to be further catalysts, so when mutual friend Livia Firth introduced Morgan to BOTTLETOP’s Cameron Saul, there was an instant connection.

“When Cam called me,” Morgan recalls, “he said ‘I’m dreaming about presenting these major issues facing humanity through the lens of hope and presenting them through the inspiration of everyday people who’re doing something about them.’ It was right on the money, the sort of storytelling I’d been wanting to move towards. Sustainability to me is this really bold, beautiful opportunity to stop ignoring and start facing the reality of our actions, and begin the hard, needed work of building solutions.”

Of the 17 Global Goals, the one which resonates most is Reduced Inequality. Morgan is acutely aware of the power he has gained by being born and educated in the developed world. “So the question I wrestle with every day is this: what am I going to do with that power? That’s the million-dollar question to me.” 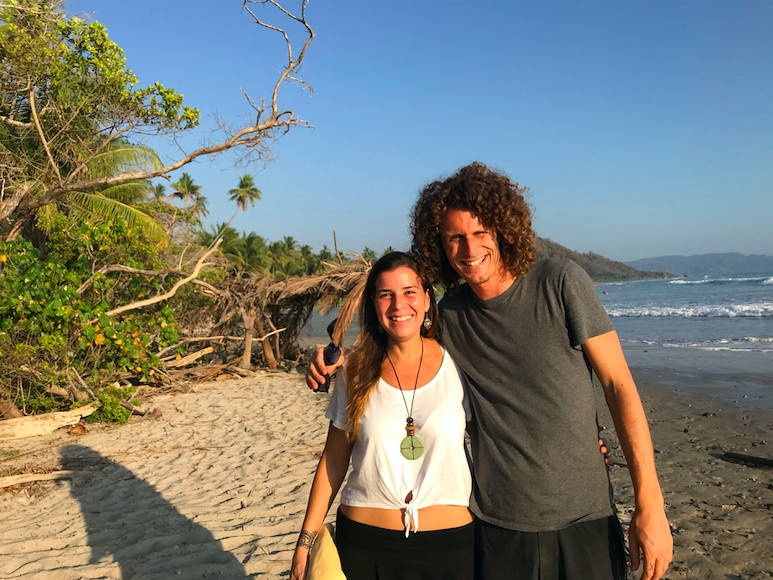 The answer, for Morgan, lies in the stories. The stories of the people out there in the world making a difference. Each of his short documentaries for Bottletop follows one person and their passion. It’s his hope that people watching them will be inspired to do the same, to find a goal that they feel passionate about, whether it’s education for girls or access to drinking water.

His own goal? “I want to take small pieces from these stories, small steps, and implement them into my own life,” he says. “We got back from Costa Rica, and we’d been talking with a woman who is cleaning literally tons and tons of plastic off the beaches and getting it into this recycling program where they'd never had one. I came home and started to look at my life and realized the amount of plastic that was in my life. It was like I put new glasses on.

“When I’m able to change some little habit in my life,” Morgan says with characteristic optimism, “it makes me see the world as more changeable.”

Meet the Rubber Doctor of the Amazon

7 Positive Things You Can Do For The Planet