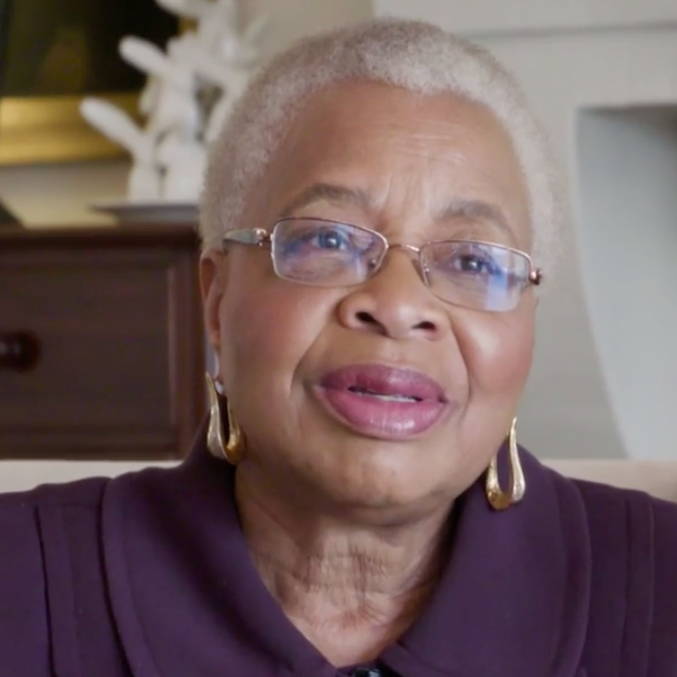 Graça Machel is a Mozambican politician and humanitarian who has been fighting for women’s and children’s rights for decades. Here she tells us why she is supporting #TOGETHERBAND, and how we can all make a difference.

Few can claim to have as much clout when it comes to supporting sustainable development in Africa as Graça Machel. The former Mozambican Minister for Education and Culture has a long history of being involved in politics and campaigning, being the widow of both President Nelson Mandela of South Africa, and earlier Mozambique’s President Samora Machel in addition to her own career.

Her humanitarian work has gained recognition from all over the world, including being awarded the Nansen Medal from the United Nations, and being made a Dame Commander by Queen Elizabeth II.

As one of just ten members of the Africa Progress Panel - or APP - Graça Machel is spearheading the movement for lasting change in Africa, drawing from her decades of experience in the field, particularly with regards to her work on children’s and women’s rights. “The band is telling you that as an individual, you have a responsibility,'' she says of #TOGETHERBAND. She has chosen to support Goal 1: No Poverty.